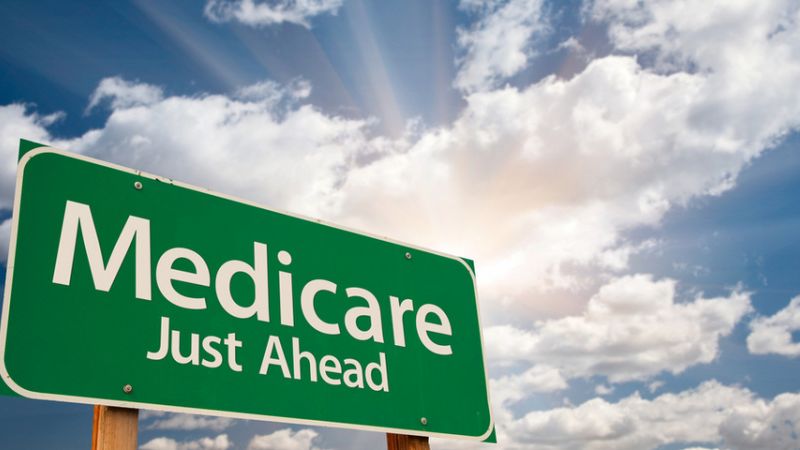 Everyone, and no one.

Health insurance is complicated and since the Affordable Care Act (ACA) was passed in 2010, giving millions of Americans access to healthcare who otherwise would not have had coverage, many people have acknowledged how flawed the American health insurance industry really is. When the ACA was on the chopping block in 2017, the country rallied around the legislation—demanding, protesting, and begging their government representatives to not repeal the law. The people spoke, and ultimately, the Senate listened, making it known that wider access to healthcare was here to stay.

And now, people are thinking bigger. People want to go even further, recognizing healthcare as being a human right, especially in one of the wealthiest countries in the world; it’s not enough to simply force private insurance companies to offer affordable healthcare to those with pre-existing conditions, the government should provide access to healthcare to everyone. And although in theory, this sounds like an admirable endeavor, the devil is in the details. No one quite knows what a Medicare For All plan would really look like, what it would cost, or the impact it would have on the insurance industry (which currently accounts for nearly 20 percent of the GDP).

So, let’s take a closer look at what has been said publicly about a Medicare For All plan in order to separate the fact from fiction.

We live in a capitalist society that encourages private business interests in order for the economy to thrive. Socialism, which stems from theories about Communism that were popularized by Vladimir Lenin and Karl Marx, is defined by Merriam-Webster as “a system of social organization in which private property and the distribution of income are subject to social control.”

Although the Washington Post states that “Medicare-for-all would move the United States in the direction of a single-payer system, where the government steps in (rather than insurance companies) as the intermediary between patients and providers in health-care transactions,” the ways in which private insurance companies could still be involved has not yet been defined. It could potentially be structured in a similar fashion to Medicare Part D Advantage Plans, which offer supplemental insurance coverage through private companies. In fact, Senator Brian Schatz (D-Hawaii) put a proposal together for a Medicare expansion that gives people the option to buy into Medicare coverage at any age through their state.

Fact: Medicare For All Could Start With Medicare At 50

Due in part to the fact that opening up Medicare For All could upend the health insurance industry (which could have a devastating impact on the economy), some believe that it would be better to ease into the program with a slow transition. This transition could begin with a Medicare At 50 program, which Senator Debbie Stabenow (D-Michigan) introduced as legislation back in February. The program is pretty straight-forward: it would lower the age of Medicare eligibility from 65 to 50, giving a larger pool of people access to affordable care.

So far, several Democratic Presidential hopefuls have signed on in support of the bill, including Senator Kamala Harris of California, Senator Kirsten Gillibrand of New York, Senator Amy Klobuchar of Minnesota, Senator Bernie Sanders of Vermont, and Senator Cory Booker of New Jersey.

Polls have overwhelmingly shown that the American people support legislation that would provide greater access to affordable healthcare. A joint Politico/Harvard poll found that 71 percent of respondents support a Medicare At 50 program, including 60 percent of Republicans. In addition, a Kaiser Family Foundation poll found that 77 percent of the public would support a Medicare At 50 program that would expand healthcare coverage for older Americans.

The Politico/Harvard poll also found that 65 percent of respondents, including 51 percent of Republicans and 70 percent of Democrats, support “a public health insurance option that would compete with private payers.”

Keep Your Eye On Healthcare

The issue of healthcare is definitely going to continue to be one of the most important topics of this next election cycle. It’s an issue that has a direct impact on every American, both young and old. If you’d like to stay in the loop about updates to Medicare and potential Medicare expansion programs, be sure to check in with our Medicare Resource Center every month. And if you want to join in the conversation about Medicare with us, you can find us on Twitter at @MedicalGuardian.