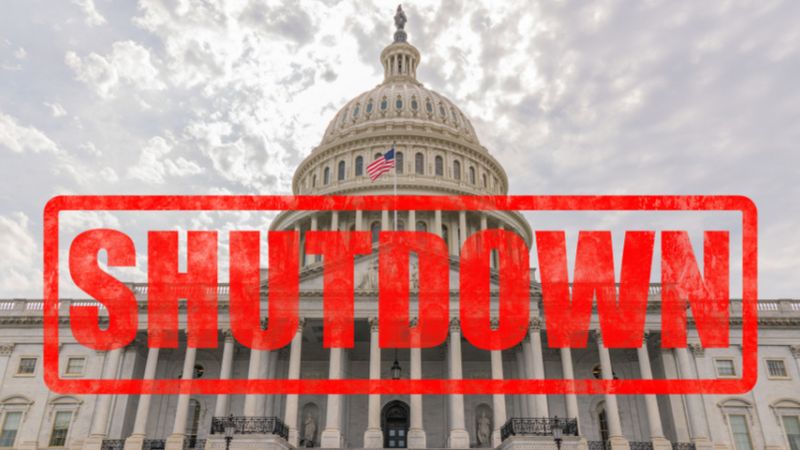 On Saturday, January 12 this partial government shutdown became the longest in history, surpassing the shutdown that occurred under the Clinton administration in late 1995 (and early 1996). There continues to be no end in sight to this standoff between the President and Democratic leadership, which leaves many people—those who work for the government and those who receive benefits from the government—worried about how their lives will be affected.

And although no one knows how long the shutdown will last, there seems to be no indication of an early end. On Thursday, President Trump announced that he had canceled his trip to Davos for the World Economic Forum on January 22 due to the shutdown, which has signaled that the shutdown could last at least through the next two weeks. Should the shutdown remain in effect through January 24, however, there could be dire consequences to Medicare.

How Medicare Will Be Affected By The Shutdown

The Pay-As-You-Go Act of 2010 (PAYGO) required that if any legislation changing taxes, fees, or mandatory expenditures added to the national deficit, an equal amount of spending cuts had to be made to offset the added expense, thus, not piling on to the deficit. Under PAYGO, automatic across-the-board cuts in selected mandatory programs would be made by the Office of Management and Budget (OMB), unless otherwise directed.

So, under current law, OMB would be forced to cut $839 million from nonexempt programs throughout the government. About 90 percent of those cuts would come from Medicare. That amounts to $753 million that would be coming out of Medicare’s budget for 2019.

While OMB and the Department of Health and Human Services (HHS) have put out official statements reassuring those on Medicare that their benefits will not be affected by the shutdown, it appears that the majority of the slashed budget will come out of discretionary funding to combat healthcare fraud and abuse. There may, however, be delays in reimbursements and other payments—to patients, hospitals and doctors—since there are not as many federal employees available to process them during the shutdown.

Although an article published by Roll Call earlier in the week, quotes a senior OMB official as saying that the administration won’t implement the cuts right away because the relevant documents are on hold during the shutdown, there’s truly no telling what might happen during these unsteady times.

Senator Ron Wyden of Oregon, on the other hand, has said that “Medicare is set to be the latest casualty of the Trump shutdown. Instead of focusing on seniors’ health care, doctors and hospitals will be forced to contend with across-the-board cuts to their Medicare payments...It’s time for Mitch McConnell to let the Senate vote on a bill to reopen the government and prevent hundreds of millions of dollars in cuts to Medicare.”

And President Trump himself has publicly threatened to keep the government shut down for “months or even years” if he does not get funding for the border wall.

Looking Towards The Future

Since the length of the shutdown is already unprecedented, it’s hard to predict how all of our lives will be affected by it. In the meantime, you can educate yourself about the often complicated nature of Medicare and learn when you can enroll, especially if you are turning 65 in 2019.

Feel free to check in with Medical Guardian for updates about the shutdown and how it might affect Medicare and other aspects of your life in the coming days, weeks and months.