Saving a Life from a Stroke 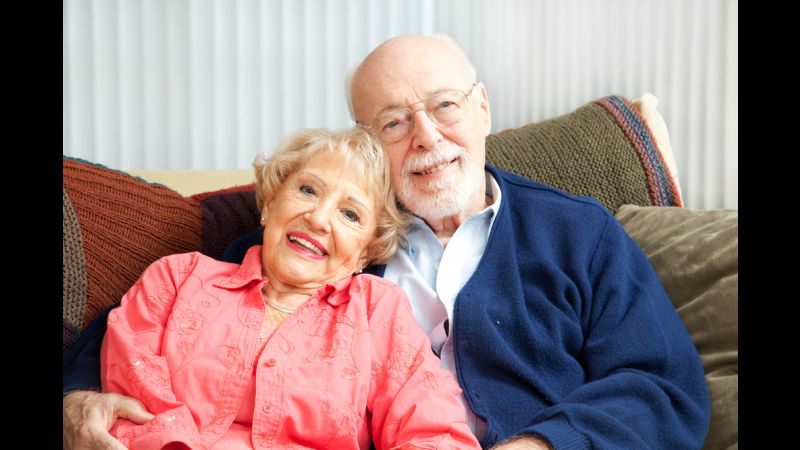 Back in November 2015, 87-year-old Jack R. and his wife Dorothy were looking to get protected just in case either of them should ever have an emergency inside or outside of their home in Parma, Ohio. After speaking with Medical Guardian’s Life Safety Consultant Sam Chiaffa on November 30, Jack decided to purchase our Mobile Guardian medical alert device, which would provide guaranteed protection for both Jack and his wife – whether they were in their home or on-the-go.

Once their Mobile Guardian was activated just about a week later, Jack and Dorothy luckily never had to use the device. But all that changed this past April.

While Jack and Dorothy were relaxing in their home on April 4, Dorothy began showing the warning signs of a stroke at just around 3:10 in the afternoon. Using their Mobile Guardian device, Jack was able to call for help and was connected to one of our emergency operators named Michael, who immediately contacted EMTs.

Within minutes, the EMTs arrived at Jack and Dorothy’s home and transported them both to the hospital, where Dorothy received the immediate medical attention she needed to treat her stroke.

Know the Warning Signs of a Stroke

If not, it’s never too late to learn how to recognize the warning signs of a stroke, and it’s actually very simple to remember! If you or a loved one is suffering a stroke, refer to F.A.S.T. to help you remember the most common warning signs:

Face Drooping: One side of the face is drooping or numb.

Arm Weakness: One arm is weak or numb, or the person is unable to raise both arms without one drifting downward.

Speech Difficulty: Slurred speech, or the person is unable to speak clearly or repeat correctly.

Time to call 911: If someone is showing any of these symptoms, call 9-1-1 immediately.

Other common stroke symptoms include difficulty seeing in one or both eyes, severe headaches, numbness in one side of the body, sudden confusion and a loss in balance or coordination. When it comes to treating a stroke, time is of the absolute essence. In fact, acting fast is the best advice any doctor can give you if you ever suspect that your loved one is having a stroke.

If you’d still like to learn more about stroke, this helpful article will tell you everything you need to know, including what causes a stroke, the two types of stroke and how you can prevent a stroke. Remember, knowledge is power, and the more you know, the better chances you have of saving someone’s life!