Saving a Life During a Family Visit 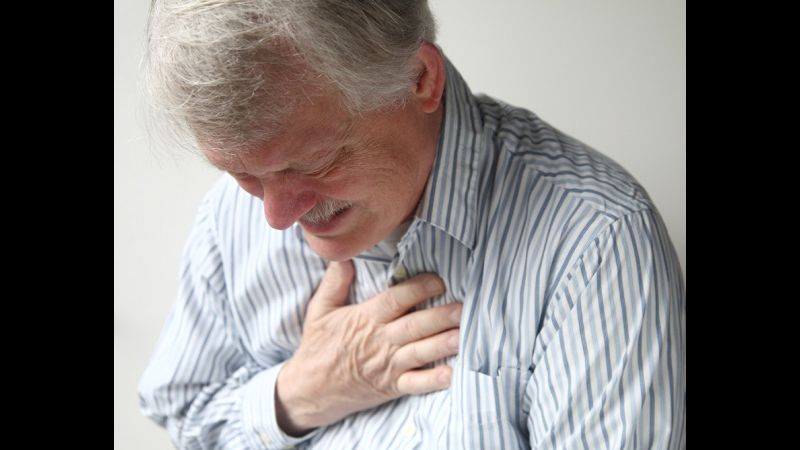 When Connie H. of Circleville, Ohio, called Medical Guardian in August of 2014 to order a Home Guardian for her father, Russell, she was worried that he might not always be able to press the button in an emergency due to his failing health. Luckily, Life Safety Consultant, Benjamin Fish told Connie that Medical Guardian sells special fall detection pendants, which can trigger the call for help even if the person wearing the button is unable to do so.

Russell accepted the gift of a medical alert device from his daughter, even though she lived only 10 minutes away with her son. And it’s a good thing that he did because on June 29, 2015, 87-year-old Russell started feeling strange pangs in his chest. It was only 2:30 in the afternoon and his grandson was there visiting with him. Russell instructed his grandson to press the medical alert pendant to call for help.

When the emergency-trained operator got through to them, Russell’s grandson explained that his grandfather was experiencing heart trouble and needed EMTs sent to the house immediately. The operator obliged, contacting local emergency resources and sending an ambulance over to Russell’s house. She also made sure to mention that he had a lockbox by the front door so that they could get into the house and that Russell kept his medical information on his refrigerator, which would come in handy for the EMTs.

They were able to ambulance Russell to the hospital and avoid a major cardiovascular catastrophe that day.

Heart disease is currently the number one killer among men and women here in the U.S., accounting for 40 percent of all deaths. People can be saved from heart episodes if there is an early intervention. Many patients, however, don’t recognize their early symptoms as being troublesome until it is too late.

Here are some of the “strange” signs of heart trouble from WebMD that can help you avoid a medical catastrophe in the future:

To see the rest of the list of unusual signs of heart attack, visit WebMD.