MG Comes Through After An Unexpected Attack 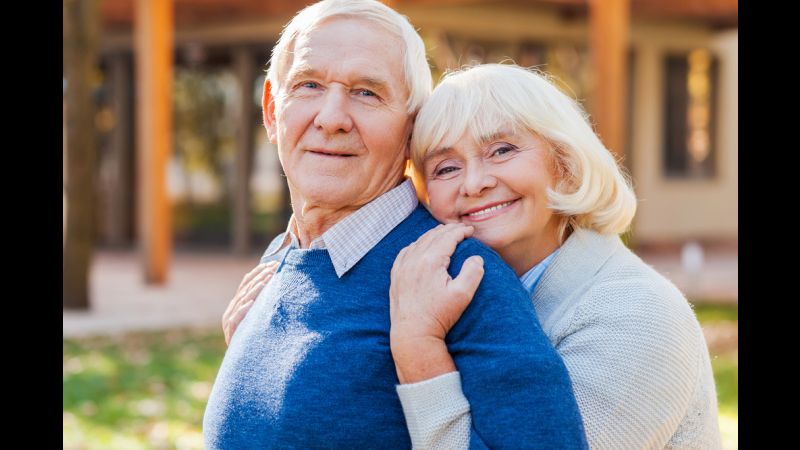 On May 7, 2015, Life Safety Consultant Mike Rosenberg provided husband and wife Addison and Elsie Howard with a Home Guardian system. They had intended to use their medical alert system in case a fall or accident occurred at home, but never could have imagined the reason they would end up using it just a few months later.

Elsie and her husband were out near their home in Tacoma, Washington shortly after noon on July 5, 2015, when he was attacked by a dog, started bleeding and needed stitches. Elsie was able to press her Medical Guardian neck pendant to call for help within seconds of the attack.

Chelsea from Medical Guardian answered the call and arranged for an ambulance to pick up Elsie and her husband and take them to the hospital. After calling in the ambulance, Chelsea stayed on the line to help file a police report about the dog attack. After helping with the police report, Chelsea called Elsie and Addison’s daughter, Bonnie, who was traveling to Atlanta, Georgia and was so grateful to be updated in real time about the emergency that her parents were experiencing. Knowing that her parents don’t have cell phones, she was able to inquire about whether or not the ambulance had arrived and hung up with Chelsea to call her parents at their house to make sure everything was okay.

Even though Addison’s dog bite wasn’t lethal, it’s always shocking to hear that a family member or loved one has been injured. The peace of mind that Medical Guardian was able to provide to Bonnie, who was out of state when an emergency occurred, is invaluable.

The Use of Technology Among Seniors

As we saw in the case above, neither Addison nor Elsie owned a cell phone, but luckily, they were able to use their medical alert device to call for help.

It can be hard for all of us to keep up with the continuous advancements in technology, but seniors typically get more of a bad reputation when it comes to adapting to new technology. As of 2014 however, Pew Research Center found that seniors nationwide are challenging this stereotype.

Below are some of the key findings from this study:

Although it is great to see that seniors across the nation are becoming more adaptive to technology and all the benefits it has to offer, it is important to remember that a cell phone may not always be the best option when an emergency strikes. When you experience a medical emergency, such as a heart attack or stroke, your cell phone may not always be within reach, making it essential to get yourself protected.

As we offer both emergency and non-emergency services with all of our products, Medical Guardian promises to always be there for you when you need it most!