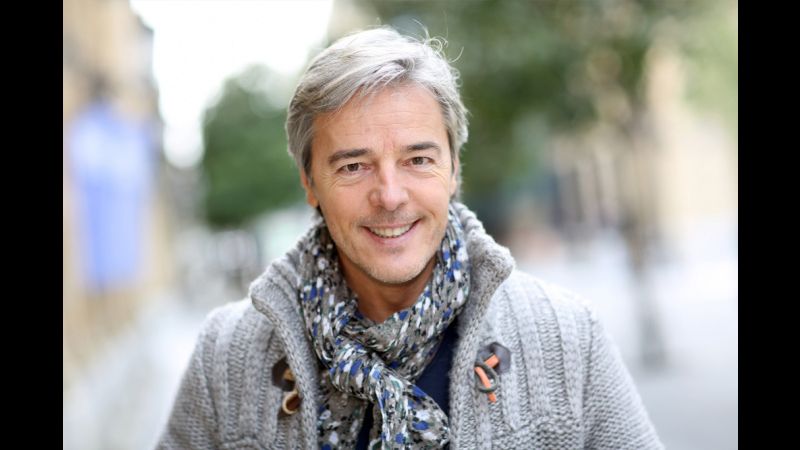 While Christmas is often thought of as a time of calm and peace, accidents and emergencies can still occur--most often causing panic because of the limited resources available on the national holiday. Unlike many other kinds of companies, Medical Guardian never takes a day off, to ensure that you and your loved ones can remain safe and protected 365 days a year.

This past Christmas, Medical Guardian client Maurice M., who lives outside of Macon Georgia, experienced a seizure while out taking an evening walk in his neighborhood. Luckily, Maurice, who is only 51 years old, had purchased a Mobile Guardian from MG Life Safety Consultant Robin Sargent back in October of 2014. Maurice was wearing his medical alert button on his walk and was able to press the button to call for help.

When the emergency operator with the Medical Guardian Monitoring Center connected to Maurice, they were concerned about the fact that he seemed unresponsive. After several attempts, they managed to reach someone on the other end of Maurice's medical alert device. It was a neighbor, who had found him, and confirmed that he had just had a seizure. The MG operator was then able to contact his wife, Felicia, who said she was just a few blocks away from the GPS location that was pinpointed from Maurice's device. She requested EMT services to be sent to their location and also made a note to the operator to please tell the EMTs to keep their sirens off, as they might have made his seizures worse.

The emergency operator was able to track Maurice to his location thanks to the GPS in his Mobile Guardian, and found that he was a mere 0.2 miles away from home when he started seizing. They then called into the local EMT service to send help to Maurice’s location, and made sure to oblige Felicia’s request for no sirens.

What could have been a remarkably stressful experience, on Christmas Day no less, was made much easier thanks to the professionals on duty with Medical Guardian. We understand that your health never takes a vacation and neither do we. Medical Guardian is guaranteed to be there for you in an emergency, 24/7.

There is still a lot about seizures and epilepsy that health professionals are unsure of and continue to research. The Epilepsy Foundation describes a seizure as “a disruption of the electrical communication between neurons (a type of brain cell) in the brain.” If you have experienced one or more unexpected seizures, there is a strong possibility that you could have epilepsy.

Here are some great facts that the Epilepsy Foundation has collected about seizures:

Seizures can effect any age group, race, or gender. To learn more about seizures, visit http://www.epilepsy.com/

KEYWORDS: what do to if you have a seizure