Every Second Counts During A Heart Attack 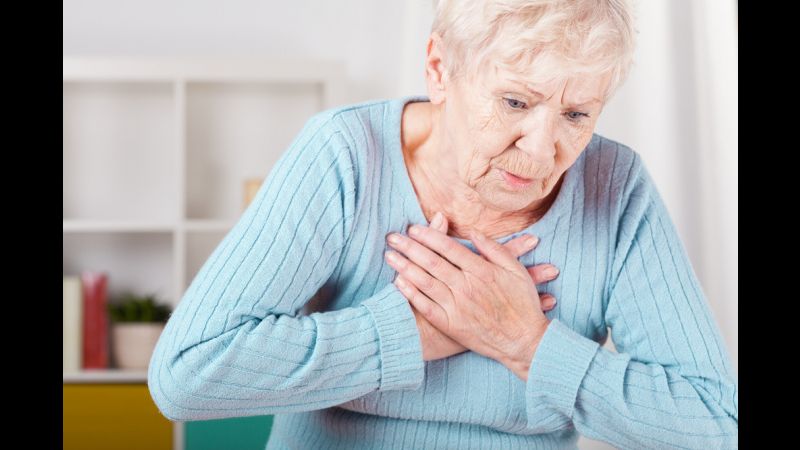 At the beginning of 2014, Medical Guardian Life Safety Representative Sam Chiaffa helped Evelyn from Ewing, New Jersey purchase our In-Home Cellular Base System with the Fall Alert add-on. Evelyn was hesitant at first, but Sam was able to walk her through the benefits of having that extra layer of protection and on March 11, 2014 Evelyn joined the Medical Guardian family.

In late May 2014, Evelyn started to feel uncomfortable pressure in her chest in the evening. The following morning, when the discomfort shifted into pain, she began to panic. She pressed her Medical Guardian medical alert button and was connected to Joel, a trained 911 operator, within seconds.

Although Joel was unable to hear Evelyn clearly, he was able to hear that she was in pain and requesting medical assistance. Joel sprang into action, calling the local EMTs in Ewing to ensure that Evelyn would get the help that she needed. Joel was also able to give the EMTs the code to Evelyn’s lockbox, as the door to her house was locked and she was unable to move from her spot on the floor to let them in.

The second call Joel made was to Peggy, Evelyn’s daughter, who was on the other line with her mother. Joel assured Peggy that an ambulance was on the way. Evelyn was able to make it to the hospital in good time, where doctors treated her for a heart attack. Medical Guardian was able to help save Evelyn’s life.

Facts About Women and Heart Disease

Symptoms of Heart Attacks for Women

According to the Mayo Clinic website, the most common symptom of heart attacks in women are pain, pressure or discomfort in the chest. Many times, however, other heart attack symptoms appear in women that are unrelated to chest pain. These include: