Delayed Reaction To A Fall 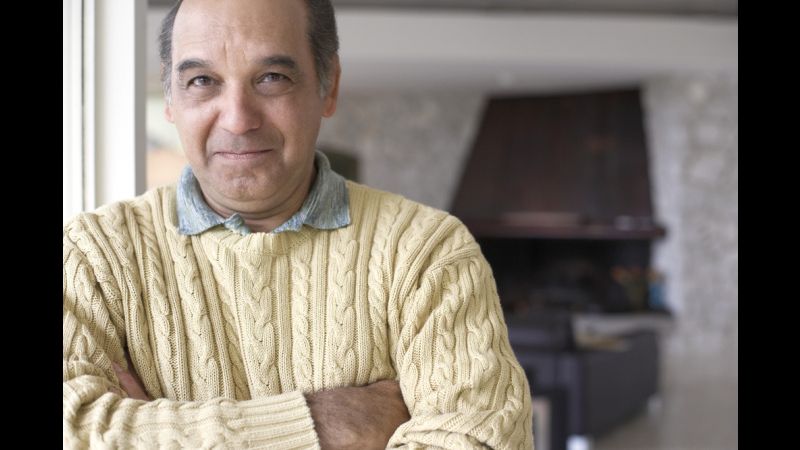 67-year-old Jimmy N. in Mabank, Texas, had been experiencing some minor falls at home when he purchased a Medical Guardian Home Guardian system from Life Safety Consultant Paul Barris in September 2014. He lived alone and even though his closest relative lived about 10 minutes away, he didn’t want to have to depend on anyone else for help should he have a medical emergency.

At 11:10pm on the evening of January 15th, Jimmy pressed his Medical Guardian pendant upon falling out of bed. Jessica, the Medical Guardian emergency operator, assessed the situation and decided to dispatch assistance to Jimmy’s residence to help get him off the floor. A few minutes later, Jimmy pressed the button on the pendant again, to communicate to the emergency responders that he was also injured. He had badly scraped his big toe when falling out of bed and tore skin off his foot.

EMTs were able to attend to Jimmy’s injury and get him off the floor and back into bed. But when he woke up around 9am the next morning, he was in more pain than he could have anticipated and pressed his alert button once again. This time, he let the emergency operator know that he was in a tremendous amount of pain--in both legs and specifically his right foot, which he had injured the night before--and was unable to stand to get out of bed. The emergency operator was able to call emergency responders and send them back over to his house to help attend to his medical needs.

Many people wonder if there is a limit to how many times you can press your medical alert button when you sign up for Medical Guardian, and the answer is simple: as many times as you need it. Jimmy’s story is a great example of delayed reaction to a fall and multiple needs for medical attention within a 24-hour time span.

The Centers for Disease Control has reported that 1 in 3 people over the age of 65 experiences a fall each year. And, on average, 20-30 percent of those who fall “suffer moderate to severe injuries that make it hard for them to get around or live independently.”

A new study that was released recently actually found that there has been an increase in falls among older adults in the past decade. Researchers at the University of Michigan “analyzed data from 1998-2010 among adults age 65 and over and found an 8 percent increase in falls - which translates to a relative increase of nearly 30 percent.”

The study wasn’t able to identify reasons for the increase in falls, however.

“We expected an increase because older adults are getting older and there are more 80 and 90 year old adults than before, but we were very surprised to find that the increase in falls was not due to the changing demography,” said lead study author Christine Cigolle, M.D., M.P.H., assistant professor in the departments of Family Medicine and Internal Medicine at the University of Michigan and a research scientist at the VA Ann Arbor Healthcare System Geriatric Research, Education and Clinical Center (GRECC). “We saw a higher number of falls across all age groups—not just the oldest –and that was unexpected.”