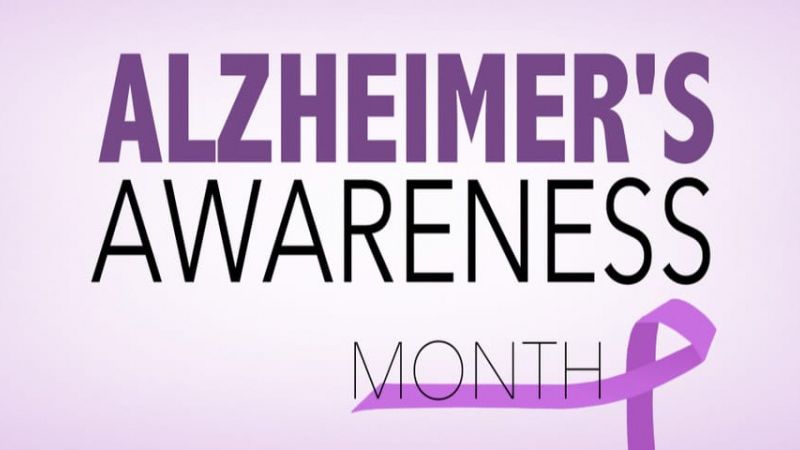 Thanks to a promising new study published in the Fall 2014 issue of the medical journal Aging, the nearly 5 million Americans who are currently struggling with an Alzheimer’s Disease diagnosis might have hope that their symptoms can be reversed. This is especially good news considering that Alzheimer’s Disease is currently the 6th leading cause of death here in the United States.

A team of researchers at UCLA, worked with 10 volunteers between the ages of 55 and 75, and all of whom had been diagnosed with Alzheimer’s Disease. While they were all progressing with the disease at varied speeds, 9 out of 10 of the participants reported that their symptoms had been reversed through a rigorous program that included “optimizing Vitamin D levels in the blood, using DHA supplements to bridge broken connections in the brain, optimizing gut health, and strategic fasting to normalize insulin levels.” A few months into the study, all but one patient found that their cognition had improved or returned to their pre-Alzheimer’s level of normal.

Each patient who volunteered for this study agreed to have their blood drawn, along with neuro-physical evaluations and brain scans. Most of them were displaying anywhere between 10 and 24 problems, or “contributing factors” that needed to be corrected. Researchers then put them on a rigorous daily program that was all-encompassing:

In just a matter of months, the majority of patients saw a complete reversal of their symptoms and showed signs of more cognitive acuity.

Addressing Every Piece of The Alzheimer’s Puzzle

"Each one of these things contributes a small piece of the puzzle," said Dr. Dale Bredesen, study author and Director of the Mary S. Easton Center for Alzheimer's Disease Research at UCLA. "It's like a roof with 36 holes in it. Some people have a big hole in, say, exercise, and maybe a smaller hole in another area."

Dr. Bredesen and his team continue to research Alzheimer’s Disease and the most effective methods of treatment and prevention for people who appear asymptomatic.

"We are now looking at what is causing illness in order to make a big impact on it," said Bredesen. "If you're not deteriorating, it's a good idea to do what our moms told us to do: Exercise, get sleep, keep stress down and don't eat junk food."

Sounds like moms advice will serve us well as we age.

Help Caring For Loved Ones With Alzheimer’s Disease

The idea that it takes a village doesn’t just apply to raising children—it also applies to adults. There’s no reason to try to do it alone when a loved one has been diagnosed with Alzheimer’s Disease; let Medical Guardian be your village and provide you and your family with the peace of mind you need to live a life without limits.