How Healthy are Packaged Grocery Foods? 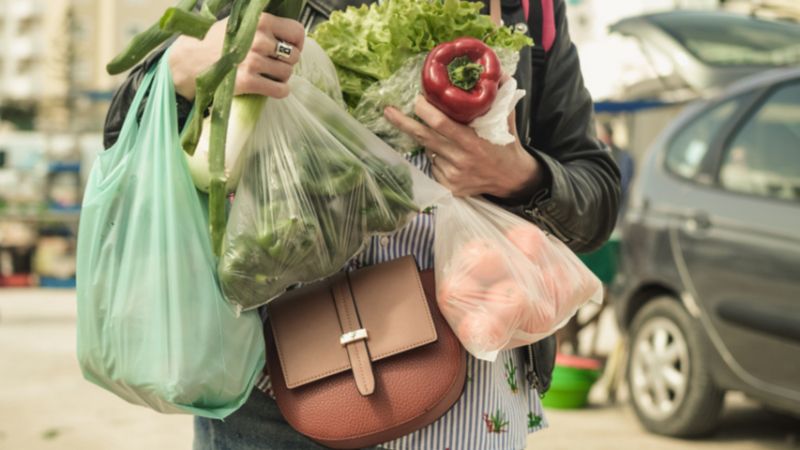 A new study is claiming that packaged grocery foods may not actually be as healthy as you think. According to the researchers, more than fifty percent of food items contained too much salt and exceeded the FDA healthy food guidelines for sodium. Too much salt is bad for the body because it can increase your chances of developing blood pressure, and high blood pressure can be a risk factor for heart disease and even stroke.

According to the FDA, foods such as bread, cheese and cold cuts only allow 480 milligrams of sodium, while meal items allow for 600mg. Linda Schieb, epidemiologist at the U.S. Centers for Disease Control and Prevention, and her team analyzed grocery sales from 2009. They analyzed the data in 52 markets in three US Census divisions, indicating half the country’s population. They found that 70% of the mixed or pre-cooked food items such as pizza, soups and mixed pasta or meat dishes exceeded the FDA healthy labeling for sodium. There was some positive news, however; only ten percent of the single food items (bread, cheese, cold cuts) exceeded the healthy guidelines.

So what are the guidelines for sodium intake? According to the U.S. Dietary Guidelines for Americans, it is advised to have less than 2,300 mg of sodium a day. This number, however, is not for everyone. Your age, ethnicity and health can call for a lower intake of sodium. Anyone over the age of 51, African Americans and those with high blood pressure are advised to intake 1,500mg or less.

“The majority of our sodium comes from restaurant food and processed food,” Scieb said. Connie Diekman, dietitian and director of nutrition at Washington University in St. Louis, explains why packaged foods are higher in sodium content: “Packaged foods remain high in sodium because of its role in preservation.” Fortunately, since 2009, food makers have made an effort to decrease sodium in their products.