Diet Choices That Lower Risks of Diabetes and Heart Disease 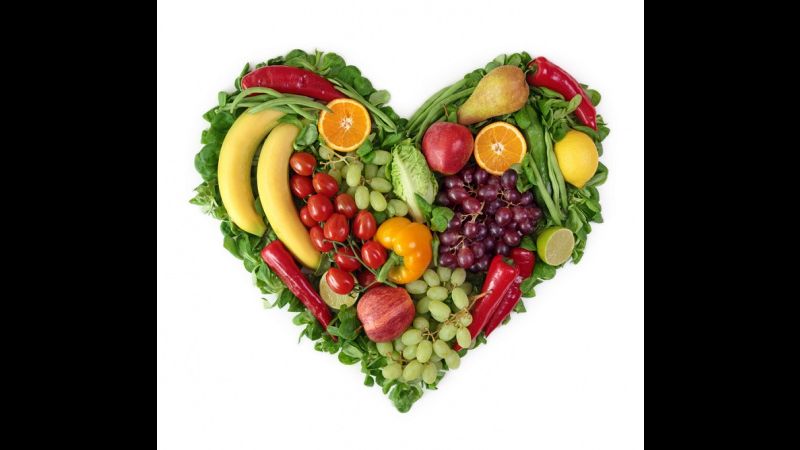 Two of the most prominent health risks that reside in our society are diabetes and heart disease. And no wonder – simply take a look around at the abundance of fast-food restaurants and pre-packaged meals and you’ll see the multiple health risks that our country currently faces.

According to the Centers for Disease Control and Prevention, diabetes affects 29.1 million people, while heart disease affects 26.6 million people in the United States alone.

To help combat these major health issues, the federal government appointed a panel of nutritional experts known as the Dietary Guidelines Advisory Committee to provide a list of new dietary suggestions to help lower the risks of diabetes and heart disease.

Perhaps one of the most forefront ideas to emerge from the Dietary Guidelines Advisory Committee is one that has been debated for several years now: a cup or two of coffee in the morning is not bad for your health. In fact, drinking your daily cup of coffee may actually lower the risks of diabetes and heart disease. The risk for type 2 diabetes, in particular, is significantly reduced by drinking a moderate amount of coffee (moderate meaning 3 to 5 cups or less than 400 milligrams a day), but be aware of the calories sugar, milk and cream add to the coffee as they can offset the benefits.

Also contrary to popular belief, eating an egg a day will not increase your risk of heart disease or increase the amount of unhealthy cholesterol in your bloodstream. As they are very high in protein, eggs also come with a variety of other benefits, such as promoting a healthy brain, eyesight, and appearance.

However, it should be noted that these health benefits are typically seen among healthy adults, so it is best to consult your doctor to learn if these simple breakfast choices could lower your risks of these two diseases.

Another heavily stressed idea discussed by the Dietary Guidelines Advisory Committee concerns the diet of most Americans. A large majority of the population consistently eats too much sugar, processed meat, and red meat, while a diet containing a wide variety of foods is the optimal diet according to their guidelines.

Unfortunately, sugar oftentimes finds its way into our foods without our knowledge and increases calories and the risks of the diseases listed above. The committee warns against the hidden sugars that are added to sweetened yogurts and processed foods, and they encourage the limitation of added sugars to 10 percent of daily calories.

Along with sugars, limiting the consumption of processed and red meats is also important for a healthy diet. According to committee member Frank Hu, a Harvard School of Public Health professor of nutrition and epidemiology, finding the balance is essential: “We’re not talking about excluding red meat completely, but we are recommending reducing red meat intake.”

To cut down on these three unhealthy patterns of eating, the committee suggests a plant-based diet, which simply means consuming more fruits, vegetables, nuts and seeds, whole grains, fish and low-fat dairy – similar to the Mediterranean diet. Not only is this type of diet better for our health, but it is actually more environmentally sustainable.

KEYWORDS: lower the risks of diabetes and heart disease