The Dangers of Diet Soda Among Seniors 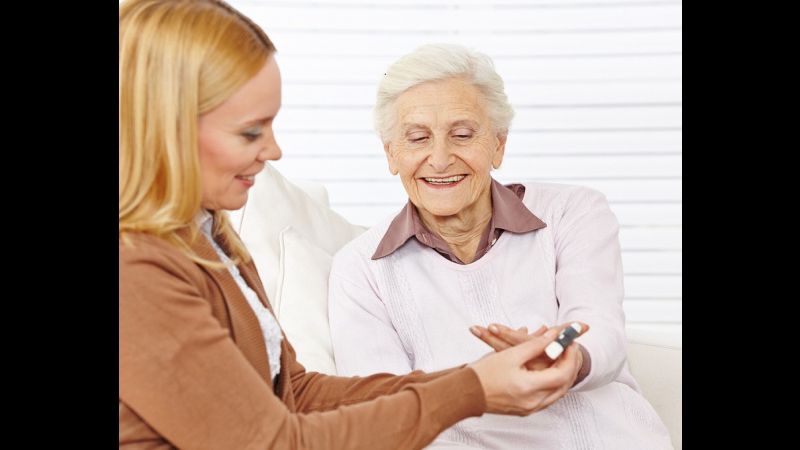 Many people opt for diet soda beverages in an effort to prevent weigh gain and high sugar intake. Recent studies have shown however, that diet soda can actually sabotage this goal. A new study conducted at the University of Texas Health Science Center at San Antonio may have found a correlation between diet soda and increasing waistlines in seniors.

The study examined 749 Mexican-American and European-American elders over the course of nine years. The San Antonio Longitudinal Study of Aging (SALSA) recorded their findings in the 466 survivors and tracked how many sodas they consumed and if they were regular or diet. Those who never consumed diet soda had a waist circumference increase less than one inch. Those who drank diet soda occasionally, less than one a day, had an increase of about 2 inches. Those who drank the beverage everyday had an increase over three inches.

Fat around the waist and around the internal organs can increase your chances of diabetes, heart attack, stroke, cancer and mortality. As waistlines increase with age, abdominal fat increases disproportionally and risks overall health.

This is not the first study of its kind; previous related research has also found similar findings. In a study published in 2008 by the San Antonio Heart Study, those who drank artificially sweetened beverages had an increased risk of obesity and body mass index. Another recent study revealed that there was a link between diabetes and soda. In the current SALSA study, the researchers took into account other variables that could have affected the outcome such as initial waist size, exercise level and whether the person had diabetes or smoked. However, “Even when you adjust for those things, you have this independent effect of diet soda consumption on waist circumference change over time,” Dr. Hazuda said.

It is also important to note that the study was relatively small, and focused on people 65 and older who were already over-weight or obese. Another study author, Professor Sharon Folwer addresses some of the questions against the associations. One possibility could be that people who see themselves gaining weight want to change their diet and begin to drink artificially sweetened beverages. Another possibility is that people use diet soda as an excuse to eat more since they are saving the calories in the beverage. Despite these variables, Dr. Hazuda believes this study and previous research is notable, “We’re trying to provide the evidence base for meaningful decision-making to improve both the health of individuals, and the public health,” Dr. Hazuda said.

More and more studies are showing potential health issues with the consumption of artificially sweetened beverages. Diet is particularly important as we age and can have significant effects on our overall health. Studies like this can help us make smarter decisions about what we consume.