Health Lessons Learned from Past Presidents 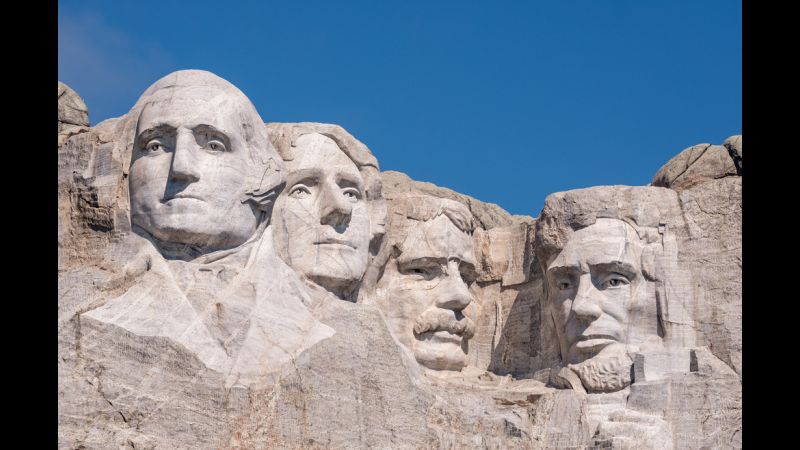 Happy Presidents’ Day! Since its establishment in 1885, Presidents’ Day has given us the opportunity to reflect on our former presidents’ wisdom and the change they have brought about in this great country. But that’s certainly not the only thing we can learn from them!

Amid all the attention that comes along with sitting in the oval office, it can be easy to forget that presidents can experience the same health problems as the rest of us. But the way they handled them should motivate all of us to live our healthiest life possible – today!

Health Tips from the Oval Office

Below are some health lessons learned from past presidents:

These health lessons learned from past presidents are all great reminders, but presidents aren’t the only ones we can learn from! Many senior celebrities, including our current First Lady Michelle Obama, are making a positive impact by promoting the importance of a healthy lifestyle.

We may not run a country, but we are in control of our own lives, so be sure to keep these health lessons in mind while celebrating the lives of all U.S. presidents.