Inactivity Is Worse Than Obesity 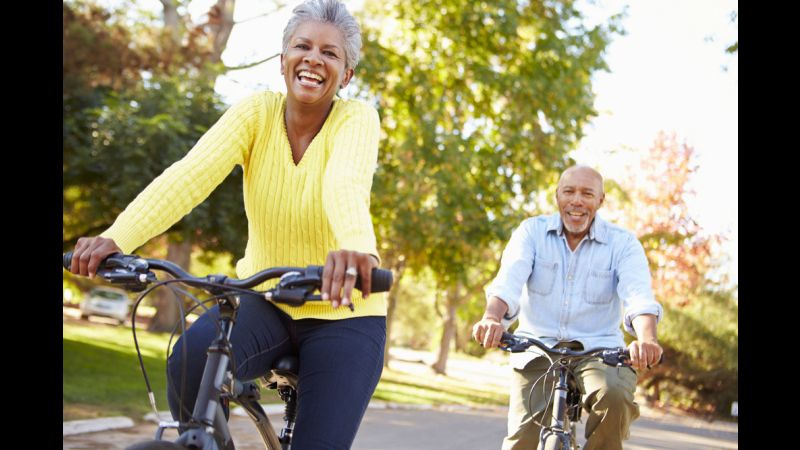 Especially in today’s often hectic and fast-paced society, it can be easy, and very enticing, to simply plop down on the couch after a long, busy day. But it’s not until we binge-watch an entire series on Netflix that we realize just how long we’ve been sitting down, which can lead to some serious health risks.

A lack of exercise in one’s daily routine has been linked to cancer and heart disease, and new research suggests that a sedentary lifestyle can lead to a greater risk of an early death as well.

The Health Threats of Inactivity

The European Prospective Investigation into Cancer and Nutrition Study examined the height, weight, activity levels and waist circumferences of over 334,000 people over the course of 12 years to determine what factors lead to a higher risk in early death.

We’ve all heard that obesity is a serious threat for millions of Americans, which is why it may be surprising that inactivity was rated as the greatest risk of an early mortality according to this study. Out of the total 9.2 million deaths in Europe throughout 2008, obesity was the leading cause of 337,000 deaths while inactivity was the leading cause of double the amount of deaths totaling 676,000.

Although inactivity is worse than obesity, perhaps the first step is to not think about these two serious health threats as separate since inactivity and obesity usually go hand in hand. But the good news with this fact is that reducing one risk will simultaneously reduce the risk of the other. According to the founding director of the Yale University Prevention Research Center and Griffin Hospital David L. Katz, “At any given body weight, going from inactive to active can reduce the risk of premature mortality substantially. At any given level of activity, going from overweight to a more optimal weight can do the same.”

Along with revealing that inactivity is worse than obesity, this study also revealed that in contrast to previous studies, waist circumference is a bigger determinant of an early mortality risk than one’s overall body weight.

Not only is it a factor in determining one’s mortality risk, but belly fat has also been linked to stroke, diabetes, cancer, heart disease and other chronic health issues, which is why having excess body fat around the middle is the most dangerous.

This study shows the importance of being physically active at any age. Finding time can be tough in our constantly fast-paced lives, but here’s some good news: the largest reduction in an early death risk was seen in those participants of the study who simply changed from an inactive lifestyle to a moderately inactive one.

Here are a few simple ideas of how you can avoid the temptations of sitting and enjoy a more active lifestyle:

Just remember that little changes to our daily lifestyle can go a long way!

KEYWORDS: inactivity is worse than obesity