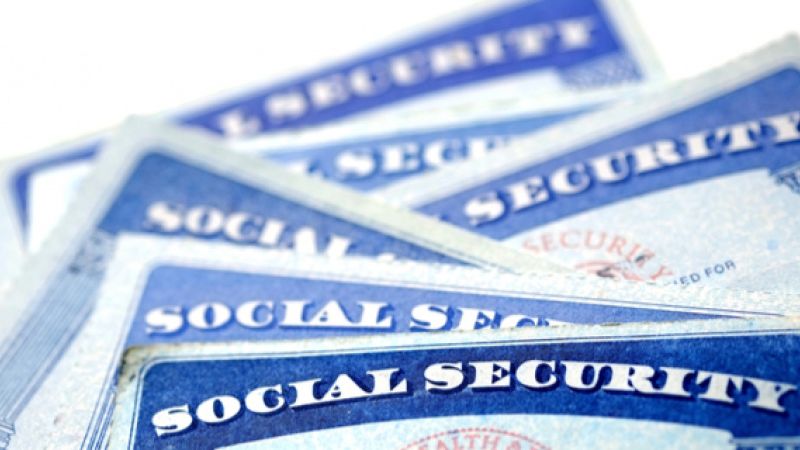 It was recently made public that America’s Social Security program might not be able to pay out full benefits to recipients past 2035. The program, which was signed into law in 1935 to help support older adults in retirement, won’t come to a screeching halt, but it will have exhausted its cash reserves by then, forcing the Social Security Administration to only pay out what it gets in from current working Americans. Essentially, the Social Security program will be living paycheck-to-paycheck.

This is troubling news, not only to current retirees, but future ones as well. Many people who use a retirement calculator to figure out what they need to save in order to retire, consider receiving their full social security benefits as a factor. Without a social security safety net, the number of people who have to work past retirement age is likely to continue to increase. Here’s what you should know about social security.

Where Do Social Security Benefits Come From?

There are two trust funds that were established within the U.S. Treasury when Social Security legislation was passed in the 1930’s: Old Age and Survivors Insurance (OASI) and Disability Insurance (DI). Retirement benefits and disability benefits are paid out to recipients from these two trusts. Historically, Americans have put money into these trusts via taxes, where the money either stays out or is invested into special U.S. Treasury Bonds.

But with more people taking social security benefits out than currently paying into the trusts, the accounts are dwindling and the reserves will be depleted by 2035. By that time, people who were born in 1970 will be turning 65 and filing for social security for the first time.

How Can We Save Social Security Benefits?

While it’s up to Congress to take action, learning more about how the program works can help you advocate for a good plan to fix it. AARP has put together a report on the future of social security benefits that detail 12 different proposals that aim to resolve the problem and save the program.

Among the ideas that they’ve laid out are:

Do you have a solution to the Social Security problem? If so, we’d love to hear from you! Tweet us @MedicalGuardian.