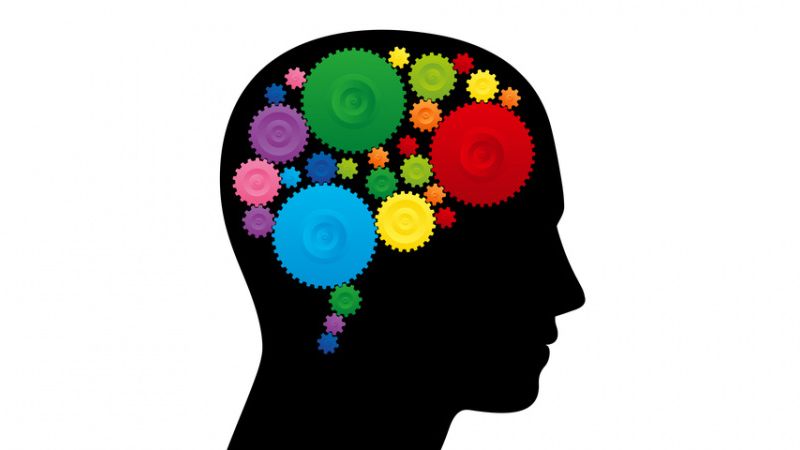 It is estimated that as many as 60,000 people in the United States are diagnosed with Parkinson’s disease each year. Famous advocates for the disease, like Michael J. Fox and the late Mohammed Ali, have been able to shed some more light on the disease and its devastating effects on the human body. They have also been able to fundraise to help further Parkinson’s disease research over the years.

And while there is still no definitive cure, Parkinson’s disease research continues to work towards the goal of finding one. In fact, scientists recently discovered that although Parkinson’s symptoms are primarily displayed through motor function, the disease may actually stem from dysfunction in the gut.

Gut bacteria have been a central focus for researchers studying various diseases in recent years, and now they have found that it might also be linked to a Parkinson’s disease as a potential cause. This new Parkinson’s disease research aimed to explore “whether clumps of alpha-synuclein, called fibrils, could spread from the gut to the brain, potentially via the vagus nerve, which is involved in controlling peripheral organs like the liver and the spleen.” Their findings were positive.

Researchers have known for over a decade that one of the most common early Parkinson’s symptoms is constipation and changes in digestive health. These changes have been reported in people living with Parkinson’s disease as early as ten years prior to tremors appearing. By testing their theory with mice, researchers found that gut dysfunction, specifically synuclein fibres, travel from the gut to the brain, causing the neurological damage that leads to the loss of motor function that you develop with Parkinson’s Disease. This is a major breakthrough, finding a positive connection between Parkinson’s disease and gut bacteria.

Tremors are not necessarily the first sign of Parkinson’s disease. Some of the early Parkinson’s symptoms to look for, according to the National Parkinson’s Foundation:

Although there is currently no cure for Parkinson’s disease, there are a variety of medications that can be taken in order to keep tremors under control. Parkinson’s disease research also continues to test the efficacy of stem cell treatments as well as the benefits of certain lifestyle changes.

In fact, a program called Rock Steady Boxing was created by an Indiana Prosecutor, Scott C. Newman, who had been diagnosed with the disease and was determined to get his Parkinson’s symptoms under control. Rock Steady Boxing is now a nationally recognized program that aims to improve the lives of those living with the disease through weekly boxing classes. The drills performed focus on improving agility, coordination, speed, muscular endurance and balance—all of which affect those living with Parkinson’s disease. The organization was launched in 2006 and now has 571 Rock Steady programs across the world and over 28,000 people with Parkinson’s disease training through the program.

Because tremors, balance, and coordination are all Parkinson’s symptoms that can lead to dangerous side effects, a Medical Guardian medical alert device provides round the clock medical monitoring services in case of emergencies. A diagnosis like Parkinson’s disease can be scary at first because of all the unknown entities, but the truth of the matter is that people with Parkinson’s disease can live a life without limits as long as they implement the right changes in their life.