The Cost of Being A Caregiver 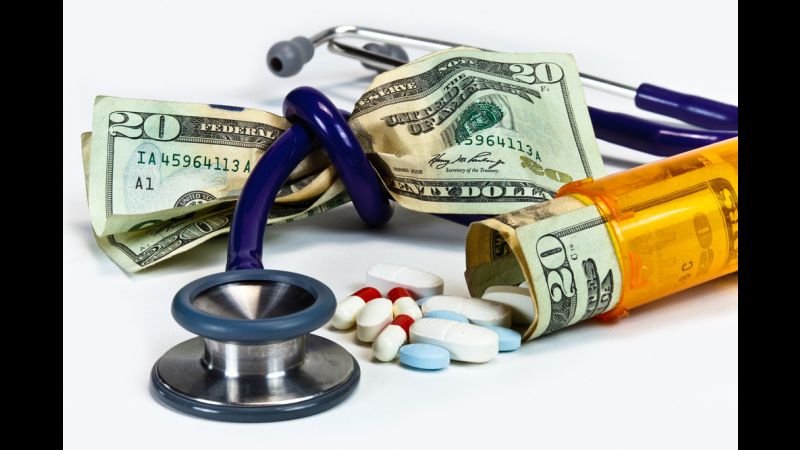 Serving as the primary caregiver to an aging loved one is difficult on so many levels. The physical, emotional and practical responsibilities that come with caregiving can be a heavy burden to bear. But one burden that is often overlooked when we think of caregiving is the financial one.

According to the Personal Finance Cheat Sheet, roughly 20% of American homes are impacted by caregiving responsibilities. This amounts to an estimated 34 million Americans who are charged with the unpaid responsibility of caring for a loved one who is elderly or disabled. This also amounts to countless prescription medications, doctor visits, hospital stays and living expenses. The cost for some families can be dramatic.

Personal Finance reports on a survey by Caring.com which asks respondents how much out-of-pocket cash they must spend on caregiving annually. The responses suggest that Americans are spending a huge sum of their own money to meet their caregiving responsibilities.

The survey showed that roughly 46% of respondents spent more than $5000 a year dealing with the various expenses of attending to their caregiving responsibilities. 30% overall reported to spending at least $10,000 per year on caregiving. Some 7% of survey respondents reported that they spent no less than $50,000 a year to provide medical and material support to a loved one.

According to the Caring.com survey, the costs of caregiving won’t just hit you in the wallet. The demands that come with caregiving can also take a toll on your career, lifestyle and earning potential. Among survey respondents, roughly 45% said that their responsibilities forced them to routinely leave work early, arrive late or even quit their jobs altogether. 60% said that the pressure, exhaustion and time-consumption related to caregiving had had some negative effect on their career.

The AARP reports that 75% of caregivers are attempting to balance their responsibilities with work duties. This also means that 7 in 10 respondents has had to make adjustments to their daily work schedule and in their long-term career plans.

The Personal Finance Cheat Sheet notes that many caregivers are reluctant to have the decidedly difficult conversation about finances with an aging parent. According to the Caring.com survey, roughly 56% of caregivers have taken the hard step of discussing driving limitations or discontinuation with an aging parent whereas only 30% had discussed making financial arrangements.

This is an important conversation to have while it’s still possible. Talk to your loved one about the future so that you can best honor their wishes and represent their interests when you must take over their finances.

You should also have a sense of the costs associated with your loved one’s medical need. If you know that you are likely to become a caregiver to your parent in the future, you may want to develop a savings plan now to help offset the costs.

If you are already providing care and experiencing a financial strain, don’t be afraid to ask friends and family for a helping hand. There may be others in your support network who can help share the burden.

Feel Safe & Secure With Up to 33% Off Top Products!