How and Why Companies Encourage Caregiving 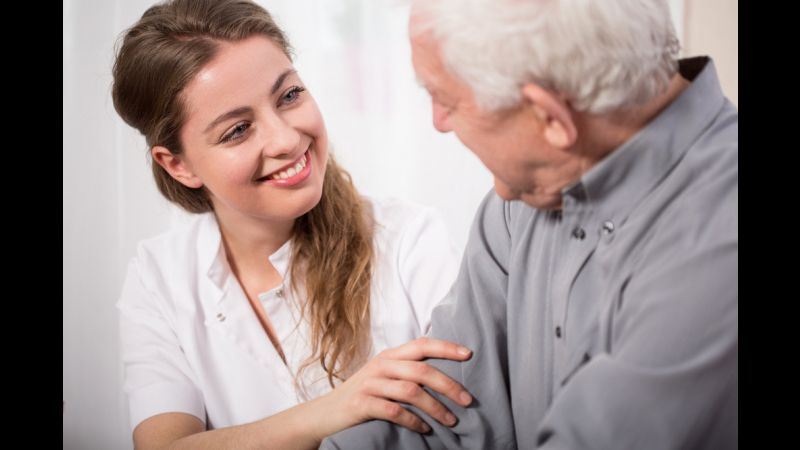 The American workforce is so focused on productivity and the bottom line that many employees usually feel like a small cog in a big machine. Especially in today’s competitive job market, employees typically hesitate to take time off from work for personal reasons. And while many companies have restricted the acceptable reasons for requesting time off since 2008, select employers throughout the country are now encouraging their employees to take time off to care for elderly parents.

The 2014 National Study of Employers conducted by the Families and Work Institute revealed that 82 percent of employers with at least 50 employees allow some working caregivers time off to care for elderly parents without any loss of pay.

The study also revealed that it is becoming increasingly common for employers to provide at least 12 weeks of leave for employees acting as caregivers to loved ones as the percentage of those employers increased from 84 percent in 2008 to 90 percent in 2014.

Some of the other most common forms of workplace flexibility include employees choosing when they take breaks along with occasionally changing their start and end times. These flexible offerings are most often seen in smaller companies, typically with 50 to 99 employees, rather than larger companies comprised of 1,000 or more employees.

Why Companies are Encouraging Caregiving

This flexibility may seem counterproductive in such a competitive job market, but companies do have good reasons for encouraging caregiving practices among its employees.

Contrary to popular belief, providing time off actually increases productivity in the workplace. According to the chairman and senior partner at the accounting firm PricewaterhouseCoopers Bob Moritz, if employees are engaged, then productivity will increase by 75 percent. When PricewaterhouseCoopers offered its employees unlimited paid sick leave, the average number of sick days taken decreased.

By not helping working caregivers balance their work and personal life responsibilities, companies lose approximately $1.6 billion due to lost productivity, according to the senior director of research at the Families and Work Institute, Kenneth Matos.

Along with increasing productivity, the practice of offering employees time off to care for elderly parents is imperative due to a steadily increasing elderly population. The U.S. Census Bureau predicts that by 2040, 81.2 million people will be 65 years or older, resulting in an increased demand for caregivers inside and outside the family.

To learn if you can take time off to care for elderly parents, speak with your employer to see if these or any other support systems are offered to you as a caregiver: