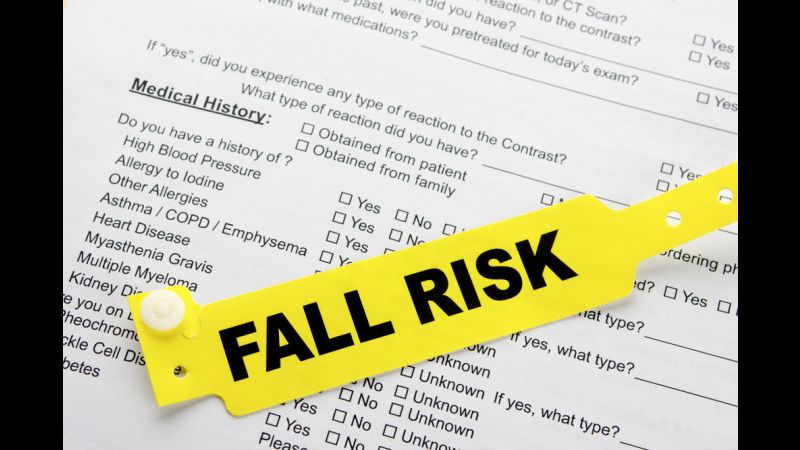 When it comes to elderly falls, many people operate under the misconception that only those who are frail and in poor health experience potentially fatal falls. But the truth of the matter is that falls can happen anytime, anywhere, to anyone. Of course, accidental falls happen throughout life, to people of all ages. As you continue to age, however, your body simply cannot bounce back in the same way and falls can become detrimental to your overall health.

Regardless of money or social status, the risk of falls are no joke. In fact, here’s a list of famous seniors who experienced varied levels of harmful falls, proving that elderly falls can really happen to anyone.

The prolific singer-songwriter, perhaps most well known for the song “Hallelujah,” experienced a fall in his Los Angeles home in the middle of the night. Feeling well enough to get himself back to bed, the 82-year-old musician unfortunately passed away in his sleep later that night as a result, proving that a senior’s risk of falls can be fatal. 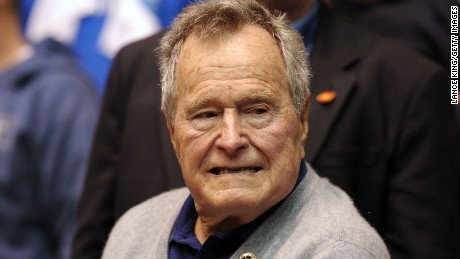 The 41st President of the United States, who was diagnosed with parkinsonism, a rare disease that mimics Parkinson’s Disease, broke a bone in his neck after experiencing a fall in his vacation home in Maine. While the former President recovered from the fall, it shows that you can never be too careful when it comes to elderly falls.

Ann Mara might not be a household name, but fans of the New York Giants football team know her name well. The Giants were originally founded in 1925 by her father-in-law Tim Mara, and eventually his son, Wellington Mara took over as sole owner of the team. After Wellington’s death, Mrs. Mara became an active owner of the team and watched them win the Super Bowl for the last time when she was 82 years old. Unfortunately, Mrs. Mara fell outside of her home in New York during an ice storm and passed away at the age of 85.

As the original founding CEO of Fox News, Roger Ailes helped to launch the careers of cable stars such as Bill O’Reilly, Sean Hannity, Megyn Kelly and Greta Van Susteren. But even Ailes was not immune to the dangers of elderly falls, having died from complications he experienced from a fall in his own home just three days after his 77th birthday.

When it comes to famous seniors, Ann B. Davis was high up on the list. Known for her role as loveable Alice Nelson, the family housekeeper on The Brady Bunch, Davis is another celebrity that couldn’t escape the risk of falls. She ultimately passed away at the age of 88, after hitting her head in a fall.

Another real life story about the risk of falls for seniors stars musician Phil Collins, who recently had to postpone his tour after sustaining injuries from a fall. According to a statement released by Collins’ team, “he rose in the middle of the night to go to the toilet and slipped in his hotel room, hitting his head in the fall on a chair." He received stitches for the gash in his head and was able to resume his tour after about a ten days.

Be Prepared For Elderly Falls

While of course you cannot prevent accidents from happening, you can be prepared to handle them when they occur. Medical Guardian offers a wide variety of medical alert devices for different budgets and lifestyles to help you mitigate the risk of falls inside and outside of your home. Our expert monitoring centers guarantee to be there for you if you fall, 24/7, 365 days a year.

Falling is the largest barrier to aging-in-place, but there are many simple ways to age-in-place successly but preventing…

According to the National Council on Aging, or NCOA, there are common myths about older adults and falls.…

Staying at home for the holidays does not mean the celebration is over. COVID-19 may halt standard family…

September is Fall Prevention Awareness Month, which not only brings more attention to the dangers of senior falls,…