The Benefits of a Low-Sodium Diet 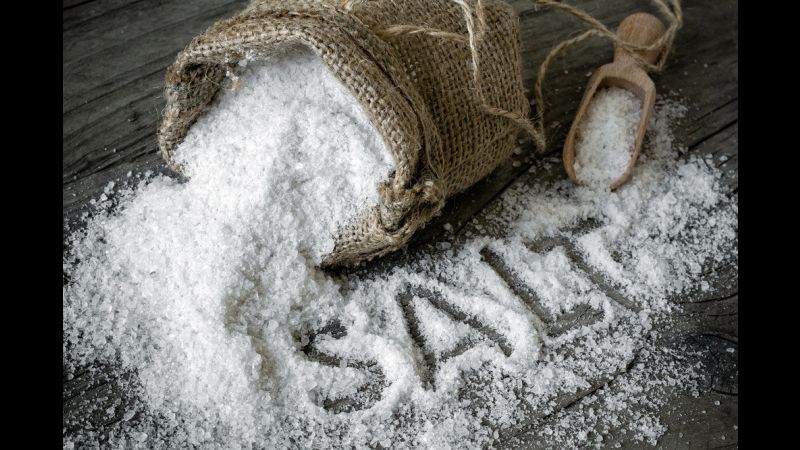 As Americans, there are a few things we love. We love the 4th of July. We love movies where the good guy wins. And we love our salt. According to UCSF Health, Americans, on average, consume 5 teaspoons of salt a day or roughly 20 times as much as your body needs to get by. The result is a diet that tends to be extremely high in sodium.

Most experts would argue, in fact, that we simply consume far more sodium than is healthy. However, according to a recent article in the Chicago Tribune, recent studies have challenged this logic. Some research has even suggested that we may not consume enough sodium. As the Chicago Tribune article points out though, this research has been met with skepticism, and with good reason according to the U.S. Institute of Medicine.

After giving some consideration to these new claims, the Institute confirmed something that most of us should already know: less sodium is better!

Data Worth Its Salt

The Institute of Medicine dispatched a team of experts to analyze this newer data against a previous study called the Trials of Hypertension, recognized for using the “gold standard” method for measuring salt consumption in 24-hour urine samples. Researchers noted that most studies advising against the low-sodium diet used only single or overnight samples, which lack the consistency and reliability of a 24-hour sample.

The Institute’s findings suggest that methodology is everything. They showed that there are no apparent health risks associated with a low-sodium diet. They also confirmed the direct correlation between a high-sodium diet and negative health conditions such as hypertension and heart disease. More than that, researchers reaffirmed that those with low-sodium diets routinely experienced better health outcomes than their salt-indulgent counterparts.

The truth is—and your doctor will agree—the benefits to a low-sodium diet are considerable. According to the American Heart Association (AHA), excessive salt in your diet heightens your risk of high blood pressure, stroke, heart failure, osteoporosis, stomach cancer, kidney disease, kidney stones and chronic headaches. Reduce your salt intake and you reduce your risk for all of these.

Unfortunately, we still consume entirely too much salt. According to the AHA, 77.9 million American adults are living with high blood pressure. This is especially distressing when you consider that this is the leading risk factor for death among American women. At 200,000 fatalities a year, high-blood pressure contributes to five times as many deaths as breast cancer annually.

What Should You Do?

The good news is that this is one health factor you can control. You may not realize it, but many of the processed, pre-packaged or frozen foods that line our grocery store aisles are bursting with sodium. Even foods that might not taste that salty may rely on sodium as a preservative.

A great starting point is to cut processed foods out of your diet altogether. Replace these with fresh alternatives from the organic produce or butcher aisles. When you must by packaged foods, it’s also important to learn how to read the Nutrition Facts printed on the back. Healthfinder advises that you look for foods with a 5% Daily Value (DV) of sodium or less. Anything higher than a DV of 20% should be considered off-limits.

You should also learn to expand your culinary arsenal. Create a recipe book filled with delicious, low-sodium snacks, meals and desserts. As a starting point, the Mayo Clinic offers a handful of fun and manageable recipes here that are low in sodium but high in taste!