Start Your Day with Cereal to Live Longer 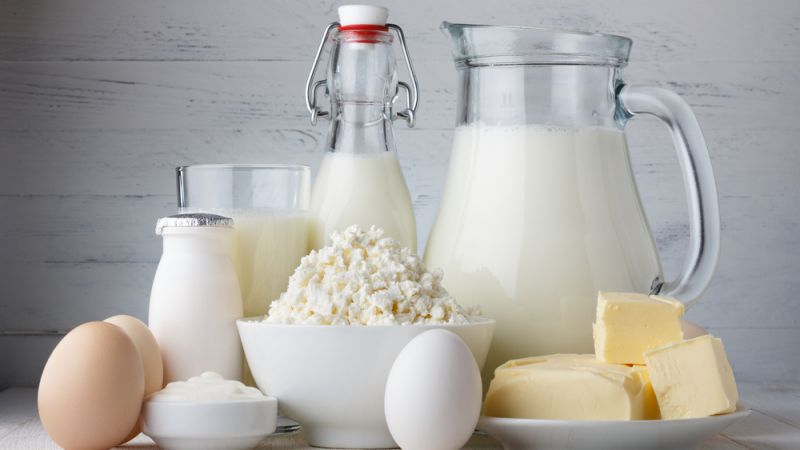 Breakfast is often people’s favorite meal, and no wonder – between oatmeal, yogurt, muffins and eggs, the possibilities are endless to start your day the right way. For many, cereal is a go-to breakfast staple. After all, there are dozens of options to choose from, and even if you’re running late in the morning, you just add milk to the bowl and you’re good to go.

Even though it should come as no surprise that some breakfast foods are healthier than others, it might be surprising that eating cereal may help you live longer according to a new study conducted by the Harvard Public School of Health.

A Nutritious Start to the Day

Researchers at the Harvard Public School of Health analyzed the eating habits of more than 367,000 AARP members from numerous states, including Pennsylvania, New Jersey, Florida, North California, Louisiana and California. The study began in 1993 when participants completed questionnaires concerning their diet and portion sizes, and researchers continued to track their diets and health for the next 14 years.

As this is the first study proposing that eating cereal may help you live longer and reduce your risk of chronic diseases, researchers are hopeful that more studies will be done in the future to prove these connections.

Which Cereals Are Best?

These are some well-known taglines of various cereals, but not all cereals were created with the same health benefits in mind. After all, a cereal with raisins in it has got to be healthier than one with marshmallows, right? But with so many cereal brands out there with oftentimes confusing food labels, how can you know which cereals are the healthiest?

Luckily, Consumer Reports composed a list of cereals that were both tasty and high in nutrients. Below are the top four cereals based on taste, cost and nutrients:

It can be tempting to pick your cereals according to taste, but just remember that you could be benefiting your health by choosing the healthier cereal options.