Pros and Cons of Fad Diets 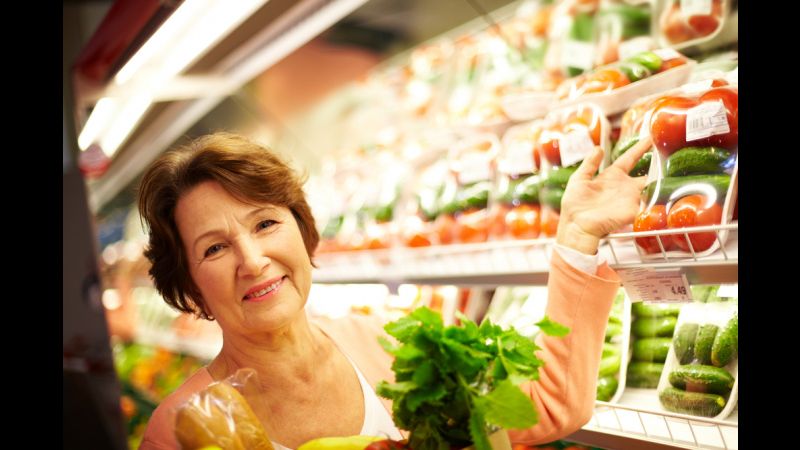 Fad Diets are a lot like Reality TV stars. No matter how objectionable they may seem, they have a tendency to become extremely popular. And like Reality TV stars, most Fad Diets are old news after just a few short years in the spotlight. Of course, just because a diet is trendy doesn’t mean it has no merit. It’s just that everybody is different. A weight loss strategy that gets extraordinary results for one person may yield no benefits at all for another. But it’s not just luck of the draw. It’s about knowing what diet plan makes sense for your unique nutritional needs. And when it comes to fad diets, it helps if you can separate truth from trend. Here are some tips to help you navigate some recent and popular fads in healthy eating.

Atkins Diet The low-carb/high-fat Atkins Diet was all the rage in the early 2000s. In fact, it was so popular at its height in 2003 and 2004, reports NPR, that it actually had a profoundly negative impact on the sale of bread and pasta. The diet calls for abstention from carbohydrates but, by contrast, imposes no restrictions on your fat or cholesterol intake. Atkins says have all the steak, bacon and eggs you want…just hold the potatoes. The clearest benefit of the Atkins Diet, according to WebMD, is that most adherents do lose weight. By depriving the body of the energy-producing sugars found in carbohydrates, we force the body to use our fat-stores for energy. This means that the Atkins Diet, combined with a healthy and active lifestyle, should result in a smaller midsection. However, the Diet remains controversial, primarily because many physicians are unconvinced about its heart health implications. The Diet’s meat and fat-heavy approach raises unsettled concerns regarding the risks of heart disease, stroke and cancer. These concerns may be at least part of the reason for the serious dip in the Diet’s popularity over the last decade.

South Beach Diet The South Beach Diet has a lot in common with Atkins. Particularly, its emphasis on the elimination of unhealthy carbs promotes the same metabolic effects and the same trend toward weight loss. Its advocates would call it an improvement over the Atkins Diet though because it calls for greater restrictions in a few areas. According WebMD, the South Beach Diet specifies the consumption only of healthy fats like those found in Omega-3-rich fish and certain plant oils like olive, safflower or corn oil. The consequence is a diet that promotes not just weight loss but also heart health. Physicians tend to agree that the South Beach Diet is effective. The only real drawback to speak of is the danger of falling off the wagon. The diet calls for the elimination of many foods, like cake, pizza and pasta, that may be difficult to give up. It might be advisable to eliminate foods in moderation rather than risk a major backslide into old habits.

Paleo Diet Literally translated, the Paleo Diet could be called the Caveman Diet, says WebMD. Its restrictions and requirements are based entirely on the idea that we should look to our ancient ancestors of the Paleolithic Age for serving suggestions. The Paleo Diet argues that the Western lifestyle and dietary habits are responsible for the spread of obesity and heart disease. In response, its advocates call for a back-to-earth strategy of nutrition. This includes the consumption of meat, fish, shellfish, eggs, tree nuts, vegetables, roots, fruits, and berries. The diet is an effective strategy for weight loss and reduces the risk for heart disease, high blood pressure and general bodily inflammation. Physicians agree that the Paleo Diet encourages positive nutritional balance. Most concerns revolve on the practicality of truly emulating the hunter-gatherer lifestyle of our Paleolithic forebears. Some dietitians argue that we’ve evolved to require certain legumes and grains in our diet that our caveman ancestors lacked. Moreover, most of us don’t have hunting experience or access to wild game required to actually gather our own meals. So in reality, for most the Paleo Diet is a simulated effort, and one that requires a level of self-denial that can be hard to sustain. Again, beware the backslide.

Zone Diet Of all the dietary strategies discussed here, the Zone Diet may be the most flexible. Contrary to those strategies that call for the total or partial elimination of certain offending foods, the Zone Diet simply calls for balance. U.S. News and World Report describes the Zone Diet as a way of giving the body everything it needs in proportion. It calls for a 40/30/30% breakdown in your intake of carbs, protein and fat with every single meal. The clearest benefit of the Zone Diet is that it’s not as difficult as some other strategies to maintain. However, there may be a reason for that. According to U.S. News and World Report, dietitians and physicians are skeptical of the Zone Diet’s ability to get results. Weight loss is described as possible but not certain. The same is true of reduced risk for heart disease. This denotes that the best reason to try the Zone Diet might simply be to maintain one’s current weight and health rather than to achieve any vast improvements. Whatever your reasons for dieting, your first move should be to consult your physician. Find out what your needs and limitations are before you leap into another Fad Diet.