Lower Your Colon-Cancer Risk with a Vegetarian Diet 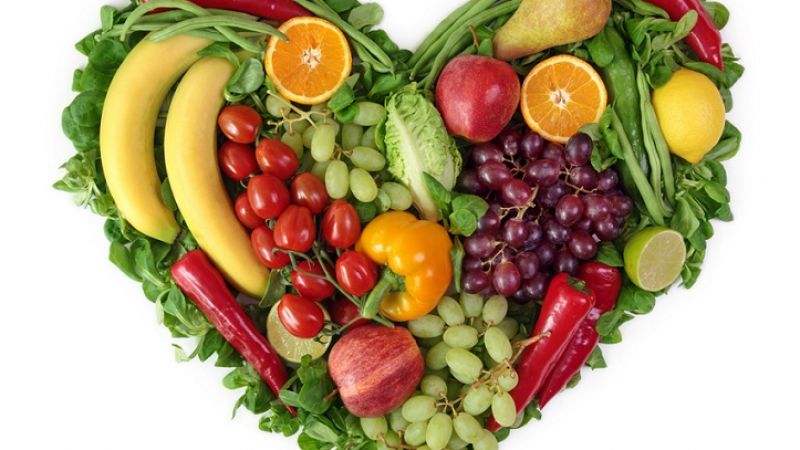 Vegetarian diets have become increasingly popular over the last few decades. On a simple level, a vegetarian diet is one that avoids meat, but there are many different types of vegetarians. A new study may have found how a vegetarian diet can decrease the chance of colon cancer by twenty percent. And for fish-eating vegetarians, or pesco-vegetarians, the results were even stronger.

Colon cancer is a leading cause of cancer death in the United States with over ninety thousand people diagnosed each year. Colonoscopies have proven to be beneficial by detecting precancerous polyps and saving many lives. According to Dr. Michael Orlich, leading professor of the study at Loma Linda University, preventing cancers from forming in the first place is even better: “Diet is a potentially important approach to reduce the risk of developing colorectal cancer.”

The study involved over 77,000 adults and found that those eating healthy, vegetarian diets had lower risks of colon and rectal cancers than their non-vegetarian counterparts.

Though the results are promising, no one has yet to determine why a vegetarian diet would decrease the chances of colon cancer. Dr. Alfred Neugut, professor of epidemiology at Columbia University Medical Center in New York City, says it is unclear if the results are because of something preventative in vegetables or of something harmful in red meat. “That’s the problem in dietary studies of cancer. We don’t know exactly what the connection is,” Dr. Neugut said. Not only did the vegetarians eat less meat, they also ate less sweets, snacks and processed foods and even ate more healthy foods such as whole grains, fruits and veggies. This may show a connection between vegetarians and other healthy behaviors such as exercising and not smoking, reducing risks for cancer.

The study shows how important our diet is to our health. Try to make a conscious effort of consuming healthy foods such as fruits, vegetables, and whole grains and to stay active for a longer, healthier life.