Eating Your Way To A Better Brain 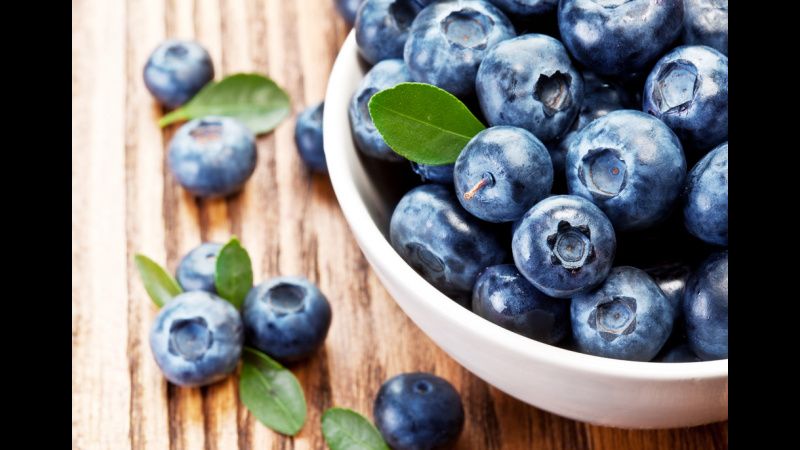 If you think of your body as being a machine that requires fuel for survival, would you want to give it regular gas or premium gas? While feeding your body “regular gas” can keep it running, it’s more likely to break down on you over the years than if you were to feed it the premium stuff.

When you start to consider the food that you put into your body as more than just a necessity or a social function, you can see the correlation between your overall health and your diet. In fact, scientists have been studying the impact food can have on different conditions and diseases for decades and have identified foods to prevent Alzheimer’s.

Many of these brain healthy foods are easy to find in your local supermarket and can be cooked up in many different ways.

Scientists and researchers have identified several super foods that can aid in preventing Alzheimer’s by improving cognitive function, memory and even prevent the formation of plaque. Here are the top brain healthy foods they recommend:

In a study performed by researchers at the University of Kansas Medical Center milk was found to increase the levels of glutathione, a naturally-occurring antioxidant, in the brains of older adults. According to the researchers, high levels of glutathione “could help stave off oxidative stress and the resulting damage caused by reactive chemical compounds produced during the normal metabolic process in the brain.”

In other words, drinking milk is helpful for preventing Alzheimer’s and even Parkinson’s Disease. It’s easy to add milk to your diet by drinking it with a hearty oatmeal in the morning, using it to help wash down a peanutbutter and jelly sandwich for lunch, or even with a cookie (or two) for dessert.

Research from a joint study between the Brigham Women’s Hospital/Harvard Medical School in Boston and the German Center for Neurodegenerative Diseases in Bonn, Germany discovered that the flavanoids found in berries can have antioxidant and anti-inflammatory properties that benefit the brain. In particular, the study found that berries contain anthocyanidins, a type of flavanoid that “are capable of crossing the blood brain barrier and localizing themselves in the hippocampus, an area of the brain known for memory and learning.”

Blueberries, raspberries, strawberries and cranberries all have a particularly strong effect when it comes to preventing Alzheimer’s, so be sure to include combinations of these fruits into your regular diet. If you’re not a fan of fruit on its own, you can try making blueberry pancakes, arugula salad with strawberries, or cranberry oatmeal.

Research out of the University of Dundee in Scotland hoped to “harness the body’s natural antioxidant defense mechanisms to halt the progression of Alzheimer’s” and replicated the brain-boosting effects of broccoli in pharmaceutical form. The drug they developed is based on the chemical sulforaphane, which is naturally occurring in broccoli, and has proven to be one of the foods to prevent Alzheimer’s.

Research has also shown that broccoli contains Vitamin K, which helps to improve cognitive abilities, choline, which improves memory function and folic acid, which has been linked to preventing Alzheimer’s disease. Broccoli is a great addition to any meal, including salads, pastas and even baked potatoes!

Change can be overwhelming when you try to introduce too many new things at once, so creating a food routine that includes brain healthy foods doesn’t have to happen overnight. One of the best ways to incorporate foods to prevent Alzheimer’s is to follow the Mediterranean Diet, which has been proven to offset dementia.