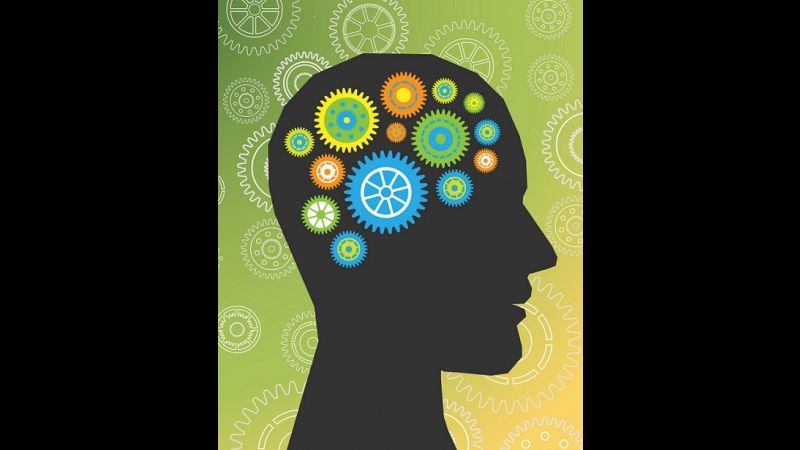 Aging isn’t all fun and games, that’s for sure. It should be fun and games once in awhile. You probably think video games are for kids and in a lot of ways they are. There’s a good reason for this. Video games help children develop hand-eye-coordination, problem-solving abilities and strategic thinking.

Well believe it or not, the same goes for maintaining these faculties as you get older. According to a recent article in Everyday Health, playing video games can help to keep your mind and body sharp no matter your age. Not only that, but according to a study presented at the Gerontological Society of America’s Annual Scientific Meeting, seniors who played Nintendo Wii for one hour a week felt less loneliness and were in a generally better mood than were their peers who spent the same amount of time watching television.

One of the amazing things about video games is that even when you’re sitting back on your couch, you could be exercising your mind. The Gerontological Society’s study points out that one of the reasons video games have the potential to be so beneficial is because they stimulate your brain on so many different levels. Among them, video games can improve your spatial reasoning, increase your intention span, sharpen your reflexes and enhance you’re a ability to process information.

All in all video games are a great way to keep your mind limber, but it goes beyond that.

According to the National Institutes of Health (NIH), regular video game play can actually help you to fight off some of the cognitive decline that may come with aging. For many seniors, this cognitive decline can make multitasking extremely challenging, which can manifest as increased difficulty driving, doing household chores or even engaging others socially. According to an NIH-funded study, seniors who played multitasking video games on a laptop for one hour a day, three times a week over four weeks saw a significant improvement in their overall multitasking abilities.

The New York Daily News confirms these findings, pointing out that seniors who made cognitive gains by playing video games were able to channel these gains into improvements in their everyday lives.

Video games can provide tremendous benefits to your mental and emotional health but that’s not all. With recent advances in gaming technology, the right games can actually promote a healthy level of physical engagement as well!

The Nintendo Wii is an excellent example of the type of technology that engages brain and body. Games like Wii Sports and Wii Fit offer a platform where you can literally act out the physical motions of a tennis match or a bowling frame and watch your results on the screen.

This is a great way to do low-impact exercises that improve balance, mobility and heart-health without ever having to leave your house.

Even if video games are completely new to you, you might consider giving them a shot. Worst-case scenario, you might just have a little fun!