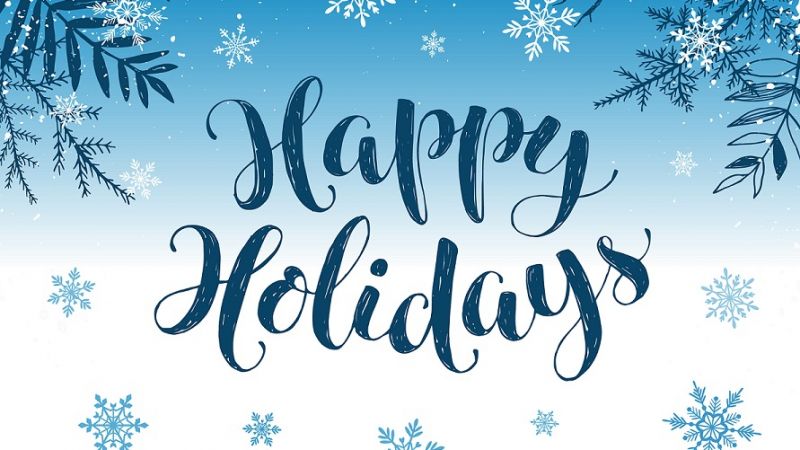 In recent years, the holidays have become media fodder for talking about the so-called “War on Christmas,” however, what people seem to forget is that most people, regardless of their religious background, enjoy promoting feelings of merriment and joy this time of year. It’s easy to get caught up in rhetoric intended to be divisive and controversial, but by doing so you can lose sight of the fact that the holiday season is a time of family togetherness and happiness for the majority of us.

Let’s use the holiday season as a reminder that we are actually all more alike than we are different! In order to truly celebrate religious diversity, we must first understand more about other religions in order to promote tolerance and peace.

When talking about the “holiday season,” we are talking about the period of time between Thanksgiving, at the end of November, through New Year’s Day, on January 1st. While Thanksgiving is not typically a holiday associated with religious diversity, its very existence is actually rooted in celebrating cultural diversity between the Native Americans and the English settlers who came to America in search of freedom. It’s fitting to have Thanksgiving kick off the holiday season, since the purpose of that holiday is to give thanks to family and friends who support us on a daily basis.

Bodhi Day is a Buddhist holiday, also known as the Day of Enlightenment, which occurs on December 8th. Bodhi Day commemorates the day that Buddha became a spiritually enlightened being. According to Wikipedia, the tradition started when Siddhartha (Buddha) “resolved to sit under a peepal tree and simply meditate until he found the root of suffering, and how to liberate oneself from it.” Bodhi Day is widely celebrated in Buddhist communities across China, Japan, Korea and Vietnam.

Hanukkah, which is also known as the Festival of Lights, is a Jewish holiday that happens between November and December every year. This year, Hanukkah begins on December 24th and it lasts for 8 days. For each day of the holiday, you light a new candle on the menorah and say a pray commemorating the dedication of the Holy Temple in Jerusalem after the war of the Maccabees. According to tradition, after the Maccabees won back their temple from the Greeks, they only had enough oil to light their menorah for one day, but it continued to burn for 8 days and 8 nights, which was considered a miracle by the Jews.

Kwanzaa is one of the cultural holidays recognized in America and honors African heritage for African-Americans between December 26th and January 1st. Kwanzaa translates to “first fruits of the harvest” in Swahili and was started by Maulana Karenga in the late 1960’s. A celebration that has roots in the black movement of the 1960’s, Kwanzaa “was established as a means to help African Americans reconnect with their African cultural and historical heritage by uniting in meditation and study of African traditions and Nguzo Saba, the ‘seven principles of African Heritage.’” Today, families observing Kwanzaa celebrate by decorating their homes with art, colorful African cloths--including kente and kaftans worn by tribal women--and fresh fruits that are meant to represent idealism.

Season of Joy: Cultural Holidays For All

No matter what religion you observe, or which holiday you will be celebrating this season, Medical Guardian wishes you happiness and health! A Medical Guardian medical alert device can keep you both happy and healthy by connecting you to help when you need it most. After all, what gift can be better than the gift of wellness?