What All Men Over 50 Need to Know About Their Health 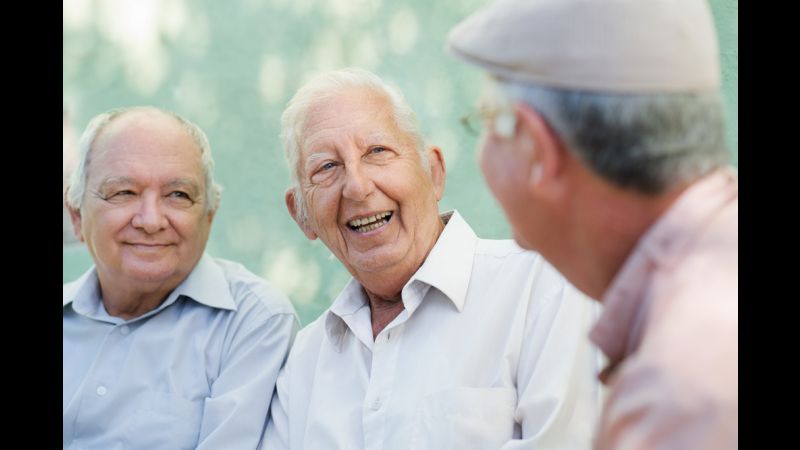 Fifty is a milestone birthday--and not just because of your age. Your health and your body feel very differently at 50 than when you were 30, which is not necessarily a bad thing. Many men, of all ages, see themselves as being invincible and turning 50 is a wake-up call for many of them to start taking better care of themselves.

There are a wide variety of health concerns for men over 50, and in honor of June being Men’s Health Month, we’re examining some of the most pressing concerns.

Top 5 Health Concerns For Men Over 50

While cardiovascular disease and heart health are not exclusively problems for men, the Centers for Disease Control reports that men accounted for more than half of the deaths due to heart disease in 2009. They also report that heart disease is the “leading cause of death for men in the United States,” making it one of the most important older men’s health issues today.

COPD, or Chronic Obstructive Pulmonary Disease, is a common health concern for men over 50. Both emphysema and chronic bronchitis are types of COPD, along with asthma in certain cases. Often caused by smoking cigarettes, COPD is characterized by damage to lung tissue and an inability for the body to transfer oxygen into the bloodstream. According to the CDC, more than 15 million Americans have been diagnosed with COPD and has typically been associated as being more of a “male problem.”

The CDC also reports that “men are more likely than women to drink excessively,” or binge drink, which significantly increases the short-term risks to their health and safety. Roughly 23 percent of men had reported binge drinking five times per month, averaging 8 drinks per binge, which is especially troubling considering that “men consistently have higher rates of alcohol-related deaths” than women. Alcohol also increases the likelihood of developing cancer of the mouth, liver, esophagus, throat and colon.

Over 29 million Americans have been diagnosed with Diabetes, according to the American Diabetes Association. Type 2 diabetes is more common among the older population, which makes diabetes one of the major health concerns for men over 50. People living with diabetes are more likely to experience a wide variety of health complications, but for men specifically, the disease can lower testosterone levels and lead to sexual impotence and depression.

Prostate cancer is, unfortunately, a male-only issue, and the risk increases with age. The prostate is located below the bladder and above the rectum, and while it is typically the size of a walnut, it can grow in size as a man ages and eventually stop the flow of urine (although sometimes there are no symptoms present at all). The CDC has determined that “aside from non-melanoma skin cancer, prostate cancer is the most common cancer among men in the United States.”

There are preventative measures you can take, however, to help keep your overall health in tip-top shape, including making certain lifestyle changes:

The Bottom Line: Don’t take chances with your health! If you’re a man over 50 who is at risk for cardiovascular diseases or diabetes, invest in a medical alert device today.

Feel Safe & Secure With Up to 33% Off Top Products!