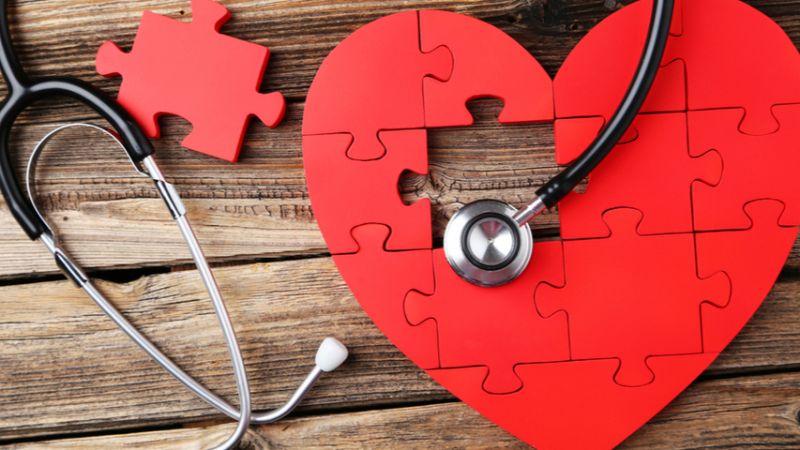 Heart disease is a real killer. It’s the leading cause of death for both men and women, resulting in 1 in every 4 deaths in the United States each year. But heart disease can be debilitating and limiting to survivors, as well. The Centers for Disease Control estimates that 735,000 people have a heart attack annually, three-quarters of which are experiencing it for the first time.

Education and early intervention can be the best methods of prevention, especially for those who have already had heart attacks. But what happens when an actual heart attack happens? There are a variety of ways to treat a heart attack, some more unconventional than others.

Before knowing what the best heart attack treatment and course of action would be should you find yourself having a heart attack, it’s important to understand heart attack symptoms. Although in television and film heart attacks are always depicted by someone clutching their chest and falling to the floor, in reality, heart attack symptoms aren’t so clean cut. In fact, they can be pretty subtle sometimes.

The heart attack symptoms that are easily identifiable include:

Seniors who are at an elevated risk, who have previously suffered a heart attack or who are experiencing the immediate symptoms of a coronary episode, may benefit from some unconventional approaches to heart attack treatment.

According to Red Orbit, many heart attack survivors will suffer negative neurological effects as a consequence of the fever brought on by cardiac arrest. Such effects include chronic disorientation or memory loss. This is why some physicians use a strategy called therapeutic hypothermia, which cools the body and brain temperature to a range of 33-36 degrees Celsius. This helps to fight off the residual impact of fever. This heart attack treatment must be performed in a controlled setting by experienced physicians. The method does carry a risk of side effects such as infection and bleeding. In spite of these risks, therapeutic hypothermia is often paired with ventilator treatment and is essential in assuring the survival of many heart attack patients.

A study conducted at the University of Toronto found that the flu vaccine has also been proven to reduce the risk of heart attack in those who have already sustained one. Researchers offered a number of theories as to why this reduced risk occurred. Most explanations suggested that the flu itself is responsible for heightening the risk of heart attack in those who are already vulnerable. In any event, study participants who received the stronger of two flu vaccinations were over 50% less likely to suffer cardiac arrest thereafter. If you are a senior, a heart attack survivor or both, be sure to pay your doctor a visit this season for your flu shot.

Round The Clock Protection

While there are both conventional and unconventional ways to treat a heart attack, if you know you’re at risk of going into cardiac arrest you should already be laying the foundation for strong heart health by way of healthy lifestyle decisions. But diet and exercise alone may not be enough to prevent a medical emergency. That’s where Medical Guardian comes in. All of our medical alert devices come equipped with round the clock monitoring, providing peace of mind that you’ll have access to help in an emergency, day or night.