Could Your Health Be Impacted by Your Wealth? 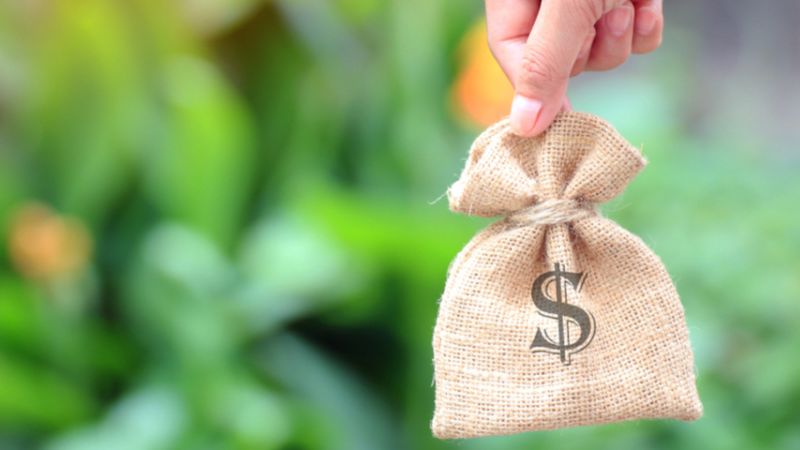 Although there are still many questions to be answered in the medical field, research has come a long way. Medical studies have broadened our understanding and ultimately shine light on a hopeful future. There have been recent studies, however, that may have links between one’s health and wealth.

These studies have found that those in a better financial situation were more likely to engage in social events which involved the consumption of alcohol. Published in the online journal BMJ, one study found that successful people over the age of fifty were at a higher risk of experiencing harmful effects of drinking when compared to their less successful counterparts.

The study took into account 9,000 people and recorded very interesting data. Men were likely to experience negative effects of drinking in their early sixties, but the effects do reduce as they age. On the contrary, women’s risks of drinking are equivalent with age. Another interesting fact is that those who drank earlier in their life may not experience effects until later in their life.

Results from the study also saw that ethnicity and relationship status had effects as well. White men as well as men living on their own, separated or divorced were linked with higher risks. Overall, women were at a lower risk than men. The study believed this may be true because women were found to have more caring responsibilities.

Of course there are other factors to consider. With the rising costs of healthcare, the better financial situation you are in, the better your health insurance can be. Poor finances can result in stress and worry and can cause other physical ailments to the body. It can lead someone to skip appointments and other poor lifestyle choices.

Unhealthy habits, such as smoking and obesity, can also be expensive. A 2011 George Washington University study found that the annual cost for an obese woman was $4,879 and $2,646 for a man. These estimates included both direct and indirect costs of medical care.

These figures are alarming on an individual level, but also have an impact on the nation as a whole. A 2012 study by Cornell University’s John Cawley and Lehigh University’s Chad Meyerhoefer found that the annual costs in the United States related to obesity were 200 billion dollars.

So what are the implications of this study? Your wealth may impact your health, but making the right (and healthy) choices go a long way in reducing your risk of developing the health issues outlined above.

KEYWORDS: Could Your Health Be Impacted by Your Wealth?