Post-Menopause and the Dangers of Diet Soda 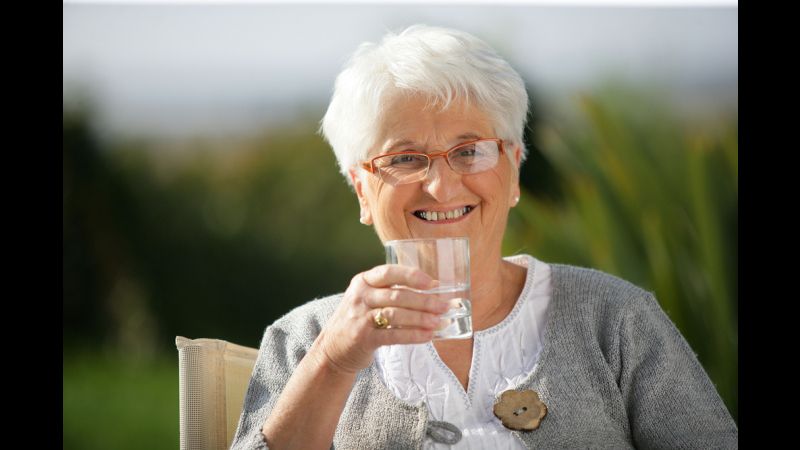 For years there has been much controversy over the health issues associated with diet soda. Sure, you’re cutting out the amount of calories found in regular soda, but as Mayo Clinic points out, there’s no guarantee that diet soda prevents obesity and other serious health problems. On the contrary, a new study shows that drinking diet soda actually leads to an increased risk in heart attacks, blood clots and other heart health issues in post-menopausal women.

Close to 60,000 American women participated in this study by estimating their daily consumption of diet soda and low-calorie fruit drinks over the course of three months. The average age of the women in the study was 63, and they were divided into the four groups listed below depending on their daily diet soda consumption:

After waiting nine years, researchers then received updates on all of the participants’ heart health statuses to see how many of the women in the various groups experienced a heart attack, stroke, heart failure, blood clots, surgery to reopen blocked arteries or even death due to heart health troubles.

Once all the data was collected, researchers concluded that the women who were heavy consumers of artificially sweetened drinks had a 30 percent higher probability of experiencing heart trouble sometime over the course of the nine years.

It is also important to note that the heavy consumers of diet drinks were also more likely to be overweight, have diabetes or high blood pressure and smoke – all of which can negatively impact one’s heart health as well. (Note: The study did take these characteristics and habits into consideration when forming their calculations.)

Although this is certainly not the first study to tackle this ongoing health concern, it is important to take into account the limitations of this study. Perhaps the most obvious is the fact that this study only focused on women – men could be just as negatively affected by diet soda as women are. As an ongoing study over the course of several years, it solely focused on the participants’ habits that were already in place, which makes it much more difficult to correlate their heart troubles solely with drinking diet drinks.

Despite these setbacks, this study still raises concern for heavy consumers of diet soda, especially since other studies have reached similar conclusions on the health issues associated with diet soda.

We’ve all had those days when it seems like nothing will quench our thirst quite like a sugary drink, but it is in those moments that we need to ask ourselves what the health consequences could be.

Here are five tips to help you limit your consumption of soda and other sugary drinks: