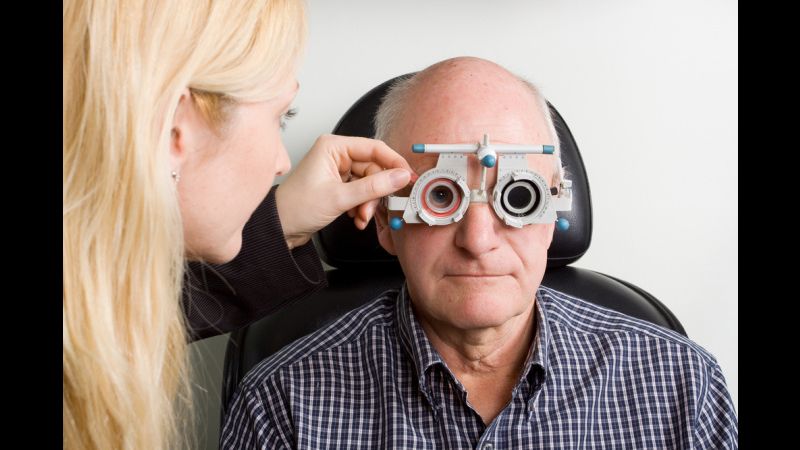 While many people think that it’s typical to develop eye problems and lose vision as you age, that can be a dangerous assumption when it comes to glaucoma. Glaucoma currently affects about 4 million Americans, many of whom are not aware they have the disease. When left untreated, glaucoma can lead to permanent blindness, which happens to approximately 10 percent of those living with glaucoma who do not receive adequate treatment.

National Glaucoma Awareness Month seeks to educate people about the signs and symptoms of glaucoma in order to create awareness and prevention of further deterioration of vision. Here is what you should know when it comes to glaucoma:

Glaucoma is actually the umbrella term for a group of diseases that cause serious eye problems. The diseases that fall under the Glaucoma banner include:

The primary concern for ALL types of glaucoma is ultimately permanent blindness. Knowing the signs and symptoms to look for, along with regular visits to an ophthalmologist, can help to keep glaucoma at bay.

What Are Glaucoma Symptoms?

There are, of course, glaucoma symptoms to look for aside from blindness that can serve as a trigger to call your doctor and ask for help. These symptoms include:

If you are exhibiting any of these glaucoma symptoms your ophthalmologist can run some tests to determine the proper diagnosis. Visual acuity or field tests use the standard eye charts to determine the levels for both distance and peripheral vision. A dilated eye exam will allow your doctor to look at both your retina and optic nerve to check for signs of damage. Be aware, however, that in order to dilate your eyes, your doctor will put drops in your eyes that will probably blur your close-up vision for several hours after the exam. Additional testing methods also include tonometry, which measures the pressure inside your eye, and pachymetry, which measures the thickness of your cornea.

Is There Glaucoma Treatment?

Unfortunately, there is not currently any type of glaucoma treatment that can cure or reverse the symptoms. There are, however, some options available for the management of your glaucoma and prevention of eventual blindness.

The following glaucoma treatments have proven to be successful in keeping additional eye problems at bay:

What Can I Do About Loss Of Vision?

Eye problems can lead to larger health problems, especially if they lead to falls and injuries. With a Medical Guardian medical alert system, you can rest assured knowing that you’ll always have access to help should you need it. Medical Guardian promises to be there for you, even if your eyesight worsens over time.