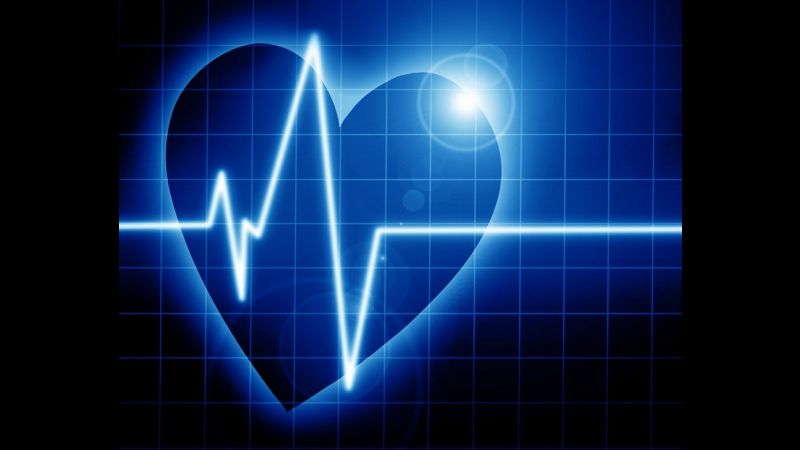 We all have those days when it seems like nothing will cure a late-afternoon energy slump quite like a nice, hot cup of coffee. But in recent years, energy drinks have become one of coffee’s biggest competitors for when a burst of caffeine is needed. Even though the popularity of energy drinks, such as Red Bull, Monster and Amp, has quickly grown among young adults, these energy drinks are linked to an increased risk in a heart attack and stroke according to a new study conducted by Mayo Clinic researchers.

The Negative Effects of Energy Drinks

The possible negative effects of energy drinks have been debated for years, but this new study coming from Mayo Clinic confirms that energy drinks affect heart health. The study analyzed how these energy drinks impacted 25 healthy individuals between the ages of 19 and 40 by comparing their blood pressure and heart rates before and 30 minutes after consuming the energy drink. Researchers also compared the different impacts among regular caffeine drinkers (those who drink at least 160mg of caffeine a day) and caffeine-naïve drinkers (those who drink less than 160mg a day).

A significant increase in blood pressure was seen in all participants who consumed the energy drink, and this increase was more than doubled in the caffeine naïve participants. Even worse is that this sharp increase in blood pressure leads to an increased risk in heart attack or stroke, even among the youngest participants. The biggest consumers of these energy drinks are young teenagers and adults, which raises some serious concerns for their risk in cardiac events both now and in the future.

Since this study only included a total of 25 participants, one may disregard these results, but according to the study’s lead author Anna Svatikova, M.D., Ph.D., other studies and experiments have also shown that energy drinks affect heart health.

A Healthy Dose of Caffeine

Knowing that energy drinks affect heart health, now the question is what are healthy sources of caffeine?

For many of us, coffee is probably our go-to source of caffeine. There are actually many benefits of drinking coffee, but like anything else, the key is finding a balance. The Dietary Guidelines Advisory Committee approves drinking three to five cups of coffee a day – as long as you keep in mind how much sugar, cream and milk you add to it!

Here are four other healthy sources of caffeine to try after consulting your physician: