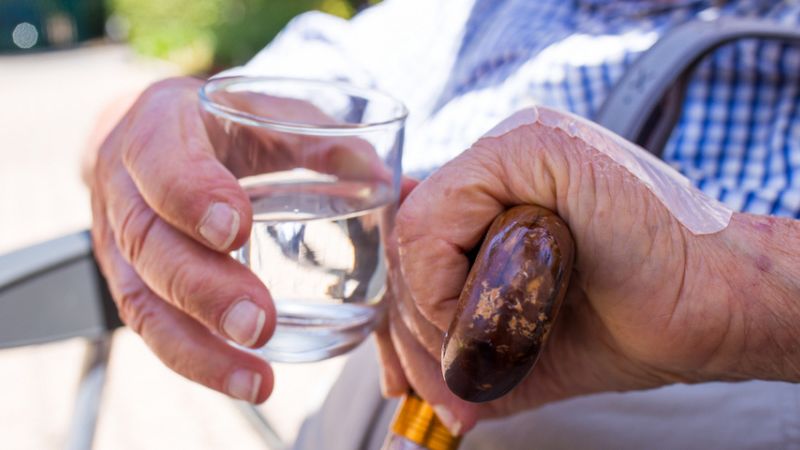 While every second counts when a stroke occurs, it is also important to realize that the effects of a stroke can remain long after rehabilitation. Stroke is now considered to be one of the leading causes of long-term disability according to the Centers for Disease Control and Prevention.

With stroke rising to be the fifth leading cause of death in the United States, organizations are rapidly spreading information about how to recognize the signs of a stroke while researching how to promote the best possible recovery for stroke victims. The Johns Hopkins Hospital is one such organization.

Through a recent study, a Johns Hopkins University stroke fellow Dr. Mona N. Bahouth concluded that dehydration may be a key factor in determining the outcome of a stroke.

The study conducted by the Johns Hopkins Hospital analyzed the outcome of a very specific group of stroke patients. Patients who suffered an ischemic stroke between August 2013 and May 2014 and who did not have kidney failure within 12 hours of the stroke were considered for the study. An ischemic stroke is the most common type of stroke that occurs when the brain does not receive blood flow due to a blocked or burst artery.

To determine the link between dehydration and stroke, Dr. Bahouth’s team used the patients’ National Institutes of Health Stroke Scale (NIHSS) scores to determine the stroke severity on a daily basis. They also observed the extent of the brain damage caused by the stroke using MRI scans.

No immediate differences in the patients’ conditions were notable until four days into the study when signs of improvement began to appear in the hydrated group of patients and signs of worsening conditions among the dehydrated patients.

There was also no clear correlation between the severity of the stroke and the patients’ hydration levels upon their admittance into the hospital, but Dr. Bahouth concluded that those stroke patients who arrive to the hospital dehydrated are four times more likely to experience a worsening condition throughout treatment.

Although the results from this study are positive in terms of hydration aiding one’s stroke outcome, there were some limitations to the study. For example, the study could have benefited from a larger sample of stroke patients along with giving MRIs on a consistent timing schedule rather than at varied times over the course of the study.

It is also important to note that providing water to all stroke victims upon their arrival to the hospital may not be the solution for every individual. For those stroke patients with heart problems, choking can become possible if the water causes fluid to back up the lungs.

So what exactly is the link between dehydration and stroke? Unfortunately, this is a question that this particular study was unable to answer. Although the cause and effect are unknown, this study did show that dehydration could be a major risk factor for stroke and an influential determinant of one’s recovery.

KEYWORDS: link between dehydration and stroke