Be A Better You: Quit Smoking For Good 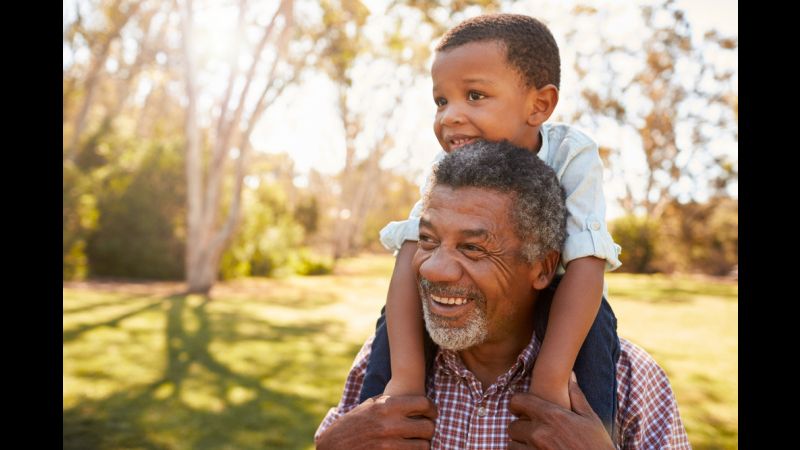 Smoking cigarettes was a cultural norm until it wasn’t; smoking was allowed pretty much everywhere--on airplanes, in restaurants and even in hospitals. But in January of 1964, the U.S. Surgeon General released the first report about the damage that smoking could do to the human body and things began to change. Suddenly, the risks of smoking seemed to outweigh the benefits.

The Surgeon General’s initial findings included a connection between cigarette smoke and lung and laryngeal cancers and chronic bronchitis. But despite these deadly side effects, weaning the country off of cigarettes was a challenge. In 1965, Congress passed the Federal Cigarette Labeling and Advertising Act which required a health warning label about the risks of smoking on cigarette packages and banned cigarette advertising on broadcast media. Four years later, Congress also passed the Public Health Cigarette Smoking Act which called for annual reports on the health consequences of smoking.

In the over 50 years since the Public Health Cigarette Smoking Act was installed, it’s now common knowledge that the benefits of quitting smoking reach far beyond preventing chronic lung problems. If you are currently a cigarette smoker and would like to quit smoking to help improve your health, there are plenty of ways to try and kick the bad habit, for good.

Step One: Pick A Great Reason To Quit

Like any new endeavor in life, successfully following through requires a goal that you are committed to working towards. Whether you are about to become a grandparent and want to live long enough to know your grandchild, or you’ve been diagnosed with a health issue that would benefit from quitting smoking, that goal needs to remain in the forefront of your mind each and everyday during your journey to quit smoking.

In order to stay motivated, write your reason down on a piece of paper or index card and put it in a place where you will see it everyday. You can tape it to your bedroom mirror, place it in the bathroom, or secure it with a magnet to your refrigerator.

Your physician may also recommend a prescription pill, such as Chantix, which can curb cravings and withdrawal symptoms. Studies have shown that when paired with support programs to help you quit smoking, nicotine replacement can improve your chances to quit smoking once and for all.

The physical symptoms of quitting smoking are often what is most dreaded, however, the psychological cravings can be what end up ruining your efforts at quitting. In order to ensure that you experience a successful smoking cessation experience, know what might trigger those cravings and steer clear.

For instance, if you know that drinking alcohol makes you want to smoke, you should try to avoid it during the process to quit smoking. And if you usually have a cigarette with your morning coffee, switch over to tea until the cravings subside. Finding new ways to replace a bad habit with a good one might also benefit you in the long run.

One of the biggest benefits of quitting smoking is no longer being exposed to your own secondhand smoke. In order to maximize this benefit, you should thoroughly wash clothes that may smell like cigarettes, as well as clean your home if you had smoked cigarettes in it.

You should dust, vacuum and wash everything that you can. You can also febreze fabric items, like rugs and couches, to revive any musty smoke smell that might be lingering. Also be sure to throw out all ashtrays that might be lying around and use any remaining lighters to light scented candles. It’s like a spa day for your home!

Keeping busy is a key element to successful smoking cessation, since moments of boredom will usually lead to slip-ups or psychological triggers. A new exercise routine is not only one of the greatest benefits of quitting smoking, but it is also a great new habit to boost your overall health. Replacing the rush of nicotine with a rush of endorphins is a healthy way to handle kicking your smoking habit.

According to SmokeFree.gov, studies have shown that exercise can reduce the urge to smoke. Specifically, they recommend aerobic exercise, which “is physical activity that makes you sweat, causes you to breathe harder, and gets your heart beating faster. It strengthens your heart and lungs. Walking, swimming, running, dancing, cycling, and boxing are a few types of aerobic exercise” that you can try while you are in the process of quitting smoking.

A 1997 study on the effect of chewing gum on tobacco withdrawal found that “chewing gum reduces craving and helps with withdrawal when a nicotine-dependent person cannot smoke.” The act of bringing your hand up to your mouth can be a familiar feeling for many smokers and chewing can help relieve some of the nervous energy you feel when you are craving a cigarette. Also effective: sucking on lollipops.

In addition, many experts suggest finding ways to distract your hands or engage your hands when you are feeling withdrawal symptoms. Keeping a toothpick, pen, stress ball, or even play-do can help put your hands to work and give you something to fidget with during cravings. Your hands will remain just as active as they did when you were smoking, minus all the risks of smoking cigarettes.

Step Seven: Find A Smoking Cessation Group Near You

There’s no reason you should have to go through the experience of quitting smoking alone. You might be surprised to learn how many smoking cessation programs are offered in your area and the extra support they provide can be invaluable.

For whatever the reason, if you cannot join a group in your community, SmokeFree.gov offers a variety of free resources--including a smokefree texting program--to help keep you on track and hold you accountable to your goal. Once you accomplish your mission to quit smoking, you might be surprised by all the social, emotional and health benefits that come your way.