Wearable Devices to Track Your Fitness 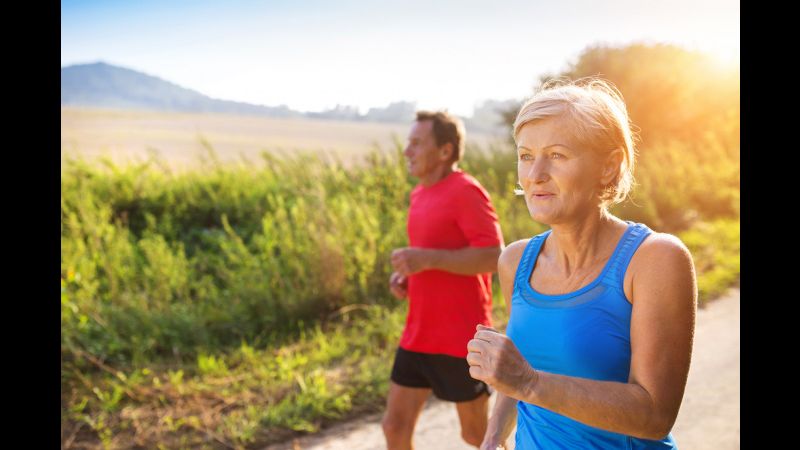 If you’ve been hearing the term, “wearable technology” a lot over the past year or so, you’re not alone. A recent report estimated that the wearable technology market will be valued at around $170.91 billion by 2025, so it seems to go without saying that wearable tech is here to stay. But what does that mean for seniors?

Believe it or not, wearable tech products can benefit seniors greatly (and we’re not just talking about the benefits of using a medical alert device). When it comes to wearable tech, the devices that track your fitness and sleep can really help seniors maintain their health as they age.

Why Seniors Should Use A Fitness Band

According to the American Diabetes Association, a quarter of Americans over the age of 65 are living with diabetes. While most people are prescribed an insulin regimen, doctors also recommend changing diet and fitness habits to keep weight under control.

Exercise can have a positive impact on seniors living with diabetes, by lowering blood glucose levels and reducing additional risk factors. A fitness band is a wearable device that looks like a bracelet but has a tiny computer inside. Depending on the type of fitness band you purchase, they can do everything from tracking the amount of steps you take in a day, the amount of calories you’ve burned and how much sleep you’ve gotten.

This can be especially helpful to seniors who are implementing a fitness routine for the first time. A fitness band can help make you more aware of your current level of physical activity and then set, and hopefully meet, new fitness goals.

The Best Fitness Trackers for Seniors

Here are three of the best fitness trackers on the market to help you decide:

A fitness band is a great way to kick your fitness routine into high gear, but it’s important to consult a physician before making any major changes to your lifestyle. Once you get the green light from your doctor, consider adding a Mobile Guardian to your fitness routine to ensure that you’ll have access to help should a medical emergency arise while you’re getting some steps in.