Sitting and Your Heart Health 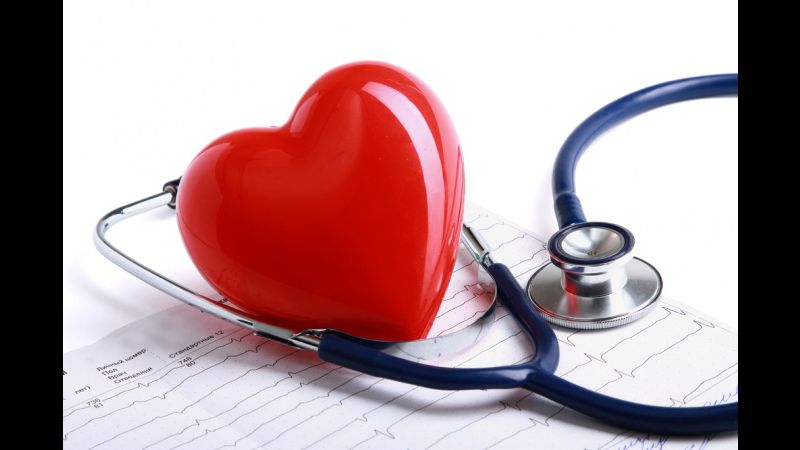 For much of the first half of the year 2015, numerous studies have shown the negative effects inactivity can have on our health, and these effects go far beyond simply putting on a few pounds. According to recent studies, excess sitting leads to an increased risk in cancer, diabetes and even early mortality.

But researchers aren’t done analyzing the full effects of a sedentary lifestyle as yet another study has revealed that sitting for many hours a day can negatively impact your heart health.

The Rise of ‘Sitting Disease’

This new phenomenon that researchers now seem to be constantly exploring is known as “sitting disease.” Even though this is certainly not a diagnosable medical condition, the rise in recent studies analyzing sitting as a serious health threat shows that this “sitting disease” is far more serious than previously believed.

The newest study focusing on this lifestyle risk factor was led by Dr. Jacquelyn Kulinski, an assistant professor of cardiovascular medicine at the Medical College of Wisconsin. The heart scans and physical activity records of more than 2,000 adults in Dallas were analyzed to determine how sitting affects your heart health. Anyone with known cardiovascular disease was not included in the study’s calculations.

The most sedentary participants were typically older, had hypertension, diabetes and a higher body mass index. Along with these factors, the study also considered smoking habits, cholesterol, marital status, income and any other applicable health-related and demographic factors.

What separates this study from others is that researchers relied on an accelerometer, a motion-tracking device, to determine participants’ level of activity instead of using surveys, which can be unreliable due to subjectivity.

The study authors hope that these results showing how sitting affects your heart health will lead to future research on how changing one’s lifestyle habits could reverse the effects of living a sedentary lifestyle before heart disease is developed.

So does this mean that we can’t ever take a seat after a long day? Of course not! Especially after a long, stressful day, relaxing in our favorite chair can be one of the best things for us. But the key, like in anything else, is finding the right balance. Even just by reducing the amount of time you sit by a mere hour or two can positively impact your heart health.

Many studies have been focusing on the dangers of a sedentary lifestyle, but unfortunately for many of us, we don’t have any other option. Between commuting to and from work and sitting in an office chair all day, it can be difficult to get away from a sedentary lifestyle – but not impossible. Kulinski suggests pacing during commercials or while you’re talking on the phone and purchasing a pedometer so you can keep an accurate track of your daily steps.

Daily moderate exercises can actually have a big impact on your health, which is why it is so important to get up and exercise. And as Kulinski said, “The lesson here is that it’s really important to try and move as much as possible in your daily life.”

KEYWORDS: sitting as a health threat