Women Over 50: Worried About Money And The Cost of Care 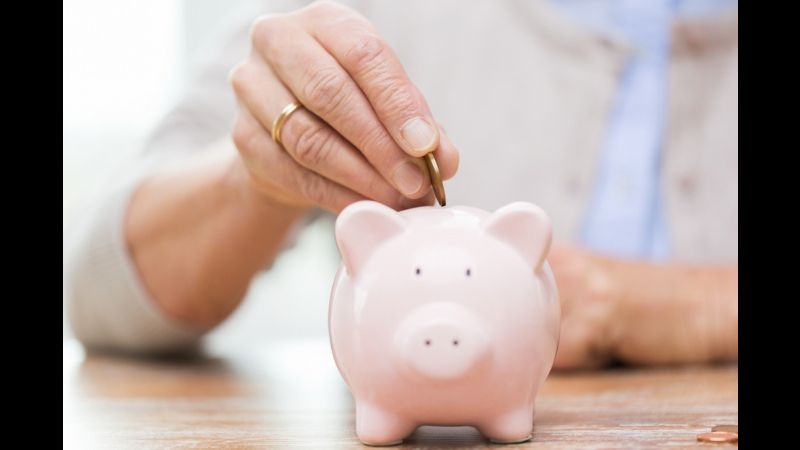 When it comes to retirement and money, people seem to be more anxious than ever before about how they will be able to pay for care as they age. Between rising costs of living and health care expenses and recovering from losses incurred during the 2008 economic recession, baby boomers are more concerned than ever about the cost of long term care.

This is especially true for women.

Not only are women worried about how to be able to save enough for retirement, but they also are statistically more likely to outlive men. Right now, the average life expectancy in the United States is 76.5 years for men and 81.2 years for women, giving women an average of 5 more years of potential health expenses to pay for.

So, what are the factors that women have to consider when it comes to retirement and money?

A recent survey from Nationwide Retirement Institute questioned women over the age of 50 about their preferences when it comes to aging, retirement and money. Among their findings were the discoveries that:

When it comes to women and long term care, the study reinforces the fact that most of them would prefer to stay in their own homes as they age, as opposed to being moved to assisted living or a nursing home. It also, however, identifies the extreme anxiety that women feel about relying solely on their family for help. In fact, 59 percent of respondents said that they were worried about becoming a burden to their families should they need extra care.

Unlike prior generations, the baby boomers who are now aging into retirement are going to be facing a caregiver shortage of both paid and family caregivers. Part of it has to do with the sheer number of people in the baby boomer generation; the Pew Research Center reports that in 2016 there were 74.9 million of them in the US. And part of it has to do with the fact that baby boomers had fewer children than their parents’ generation, many of whom moved away from home to pursue families and careers.

AARP’s Public Policy Institute has been researching the coming caregiver shortage and discovered that in 2010, there were roughly 7.2 caregivers available for every person over the age of 80. Based on their data, they are anticipating that ratio to drop to 4 to 1 by 2030 and less than 3 to 1 in 2050. So, in thinking about retirement and money, boomers on the younger end of the generation will have to save more in order to afford caregiving expenses.

In order to offset the potential costs of caregiving, investing in long term care can remove some of the financial strain down the road. When it comes to women and long term care, the earlier you can plan for it, the better. The cost of long term care may affect your retirement decision because you’ll get access to better premium rates if you purchase it in your 50’s and 60’s, when you still have a steady income and relatively good health.

The Nationwide survey found that 75 percent of women over 50 are “concerned about having money to cover long-term care costs.” It also revealed that the majority of women surveyed (57 percent) would be unable to cover an unexpected expense over $1000 and 39 percent felt unable to afford an expense over $500.

There are ways, of course, to plan for aging in place without making a huge monetary investment. First, you can make small modifications to your home to help prevent falls and promote safety. Second, you can make lifestyle changes, specifically to your exercise and diet routines, in order to encourage your mind and body to remain healthy. And third, you can purchase a medical alert device from Medical Guardian in order to have a direct line to help should an emergency occur.

All of the above are positive and proactive steps you can take to maintain your health and well-being as you age--something we think 100 percent of women can get behind!

How to Maximize Your Tax Refund

As Tax Day falls on Monday, April 15th this year, chances are high that you’ve already completed your…

How to Avoid Tax Fraud Scams

It’s tax season, which also means that scammers who commit tax fraud are trying to beat the system.…

4 Money Tips to Help You Manage Your Holiday Spending

It’s the most wonderful time of year—and the most expensive. The air is filled with joy and laughter,…