Health, Money, Retirement and You 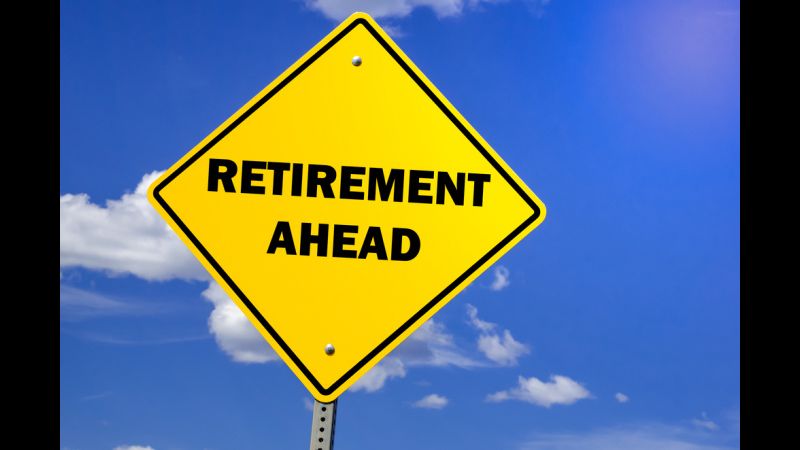 Nothing is more important than your health and wellness as you age. But according to a study conducted by Merrill Lynch, financial security is a not too distant second. Researchers found that while 81% of retirees identified health as the most important factor in achieving a happy retirement, 58% recognized that their economic well being would also serve as a major determinant.

According to Market Watch, more seniors and retirees than ever before are coming to recognize this as well. Researchers note that Americans are living longer. This is certainly great news. However, it also means that more Americans are living with and managing chronic health conditions. Not only that, but longer life expectancy means a longer span of time following retirement.

Again, this is an unquestionably positive development. But it also means that the cost of retirement is getting greater and the proportional difference between the length of your working life and retired life may be shrinking. In order to have the kind of globetrotting, pina colada-sipping, weekend-antiquing lifestyle you always pictured—or even just a secure roof over your head and access to top quality medical care—you have to start planning as early as possible.

According to the Merrill Lynch study, healthcare costs are a major factor as seniors balance their finances and plan for the future. And yet, the uncertainty of these costs means that many have not properly accounted for how they may ultimately impact the bottom line.

Researchers tell us that seven out of ten couples over the age of 50 have not had a discussion on the likely costs of healthcare as they age. This is especially troubling in light of the finding that more than half of retirees actually retired earlier than expected due to an unforeseen health problem. For seniors who fall into this category, health costs will almost certainly play a part in defining retirement finances sooner than later.

The study says that for many, it can be a challenge simply understanding the implications of healthcare costs. Let’s be honest here. Insurance companies and hospital bills don’t exactly make it easy. According to Merrill Lynch, only 19% of Medicare recipients reported to having a “strong grasp” on their coverage options.

In spite of these troubling findings, researchers also concluded that the Baby Boomer generation is developing a greater appreciation for the financials challenges that lay ahead. The study found that as the current generation nears retirement age, Boomers have expressed the desire to dramatically reshape their approach to healthcare as compared to the previous generation.

Regardless of one’s optimism, the converging impacts of health and wealth have never been greater. According to researchers, most seniors are all too aware of this fact and have great concern about the unpredictable costs of healthcare, especially as measured against the fixed income of a retiree.

Market Watch advises that communication is key. For aging couples, honest discussion and planning is critical. If you need help, consult your insurance agent, your accountant and anybody else in your life who can help you to better understand your options.

And as you save, take care of yourself. By and large, say researchers, those who are not proactive about their health are routinely most concerned about and impacted by the high costs of healthcare.

How to Maximize Your Tax Refund

As Tax Day falls on Monday, April 15th this year, chances are high that you’ve already completed your…

How to Avoid Tax Fraud Scams

It’s tax season, which also means that scammers who commit tax fraud are trying to beat the system.…

4 Money Tips to Help You Manage Your Holiday Spending

It’s the most wonderful time of year—and the most expensive. The air is filled with joy and laughter,…