Were You a Risk-Taker in Your Youth? What This Means as you Age 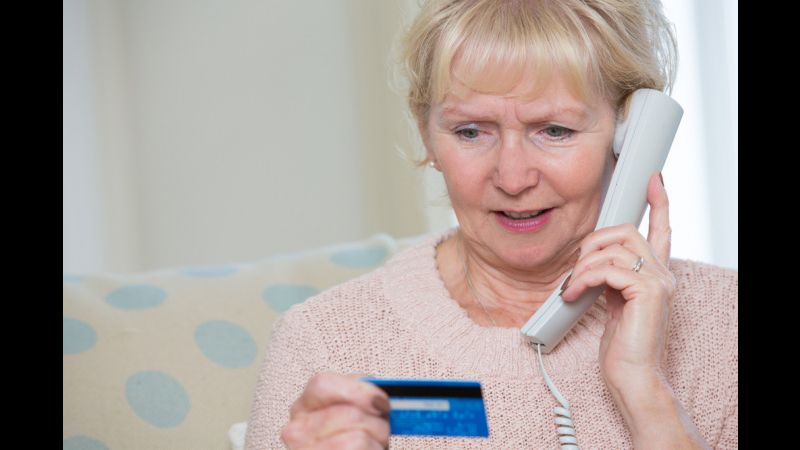 We often hear the phrase “live while you’re young!” This is often a main motivator behind a youth’s risky behavior, such as bungee jumping or skydiving. We may look back and reminisce about the carefree days of our youth, but if you engaged in this type of risky behavior when you were younger, what does this mean as you age?

A recent study published in the Journal of Personality and Social Psychology may have a surprising answer!

To determine how one’s risky behavior can affect us later in life, this particular study followed more than 44,000 people in Germany between the ages of 18 and 85 for a total of 10 years. During this time frame, researchers found a surprising answer to the question posed above.

According to the study’s co-author and assistant professor of psychology at Yale University Gregory Samanez-Larkin, “The data suggests risk-taking is similar to a personality trait in that it remains relatively stable throughout most of adulthood.”

Now does this study’s results mean that you’ll see grandpa bungee-jumping anytime soon? Not necessarily. In fact, one’s willingness to take recreational risks, such as bungee-jumping or skydiving, typically decreases after the age of 30. But it does mean that grandpa might be more likely to engage in other risky behavior in his golden years, such as taking social risks.

The Implications: Daring at 20, Scam Victim at 70

What makes this study’s results so surprising is that we generally hear the stereotype that we take less and less risks as we age, but it would seem that social risk-taking in particular remains incredibly high among seniors. This is mostly seen in the fact that the elderly are much more willing to trust complete strangers, which puts them at greater risk of becoming a scam victim.

This may seem surprising since this study also found that one’s willingness to engage in financial risks typically decreases once retirement age nears, but seniors’ trusting nature is one of the reasons why scammers target the elderly. Some other reasons include cognitive decline, isolation, monetary resources, unfamiliarity with technology and the fact that they are least likely to report a scam.

The abundance of financial scams targeting seniors has grown exponentially with the development of new technology. Some of the most common scams include the health care scam, the grandchild scam and lottery scams, but the list goes on and on. This is why it is so important that we are all vigilant and be on the lookout for these scams – whether we were a risk-taker in our youth or not.

Another phrase you may be familiar with is “old habits die hard.” Especially if you were a risk-taker in your youth, changing this personality trait may seem close to impossible, but before you engage in any risky behavior – whether it’s recreational or social – remember to ask yourself the following question: is it worth the chance?