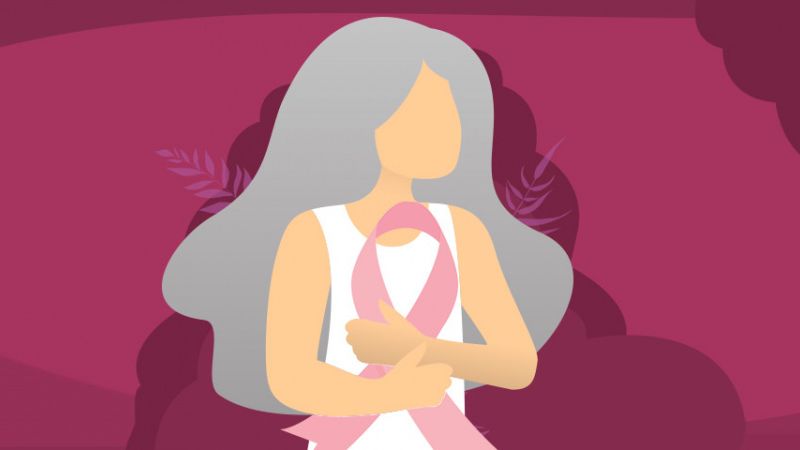 You may have noticed that over the past decade, October is synonymous with the color pink. And for good reason; October is Breast Cancer Awareness Month. In the past we’ve seen NFL players wearing pink sneakers, beauty companies selling limited-edition products in pink packages, and clothing companies selling lots of pink, all in the name of raising awareness for breast cancer.

And while it’s great to be able to purchase products that donate a portion of the proceeds to cancer organizations, breast cancer awareness is only one piece of the puzzle. It’s important to start a discussion about the signs of breast cancer and preventative measures during the month of October. This is especially true when it comes to breast cancer in older women. The recommended course of prevention for older women is downright contradictory and confusing at times.

So, what is true and what is false when it comes to breast cancer in older women?

True: A Regular Mammogram Screening Can Save Your Life

False: There Is No Benefit to A Mammogram Screening Over The Age of 75

A 2014 study published in JAMA claimed that doctors should focus on life expectancy for older female patients before making mammogram recommendations. The study included a review of scientific studies by experts at the University of California, San Francisco and Harvard Medical Schools, which suggested that there was no evidence that mammograms were necessary for older women.

Other research, however, has found that there is no maximum breast cancer screening age and that women of all ages can benefit from regular mammograms. In fact, another study from 2014 that was published in the journal Radiology analyzed data from 1,162 women aged 75 and older who were diagnosed with breast cancer between 1990 to 2011. The researchers found 70 percent of cancers were detected by a mammogram for those diagnosed between 2010 and 2011. Whether due to advancements in technology, or a greater sense of breast cancer awareness within the medical community, research does now support the benefits of older women having regular mammogram screenings.

True: Women Aged 50 And Over Should Get Mammograms Every One to Two Years

The American Cancer Society recommends that women over the age of 50 get a mammogram screening every one to two years for early detection of breast cancer. Supporting data was presented at the annual meeting of American Association for Cancer Research showing that “women 75 and older who had an interval of 2 to 5 years between their last mammogram and a breast cancer diagnosis had an 87% increased risk of death from breast cancer compared with those who had mammograms at 6 months to 1 year before diagnosis.”

Signs of Breast Cancer To Look For At Home

It’s important to see your physician if you recognize any of the above signs of breast cancer. Women should conduct regular self-examinations of their breasts at home, not having to depend on a mammogram to check your body for cancer on a regular basis.

Taking preventative measures to ensure your health and wellness as you age could end up saving your life. A Medical Guardian medical alert device provides a way for you or your loved ones to become proactive about aging. Putting a safety net in place before you really need it will ensure that you are taken care of should a medical emergency arise.