The Link Between Sleep and Diabetes 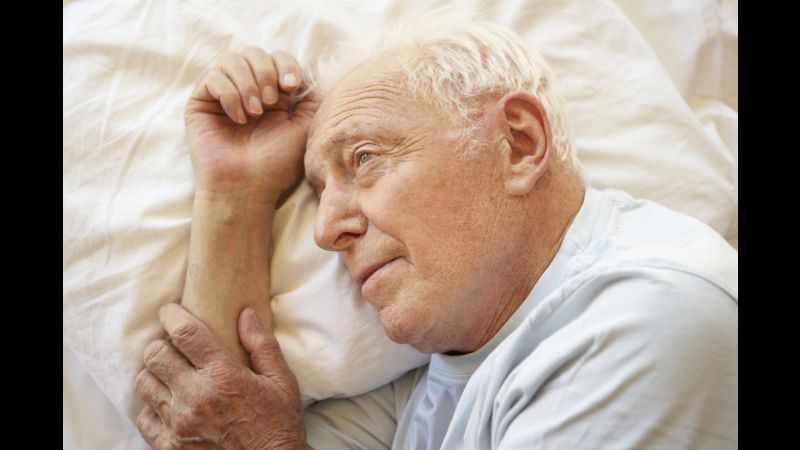 Ah, a good night’s sleep. Unfortunately, many Americans struggle to experience the benefits of a full night’s rest. Rather than just feeling grouchy and tired, lack of sleep may have more of a negative effect on your body than you might think. A new study conducted at the University of Chicago may have found a correlation between sleep loss and diabetes.

Esra Tasali, MD, an assistant professor of medicine at the University of Chicago, and her team conducted their tests on 19 healthy males between the ages of 18 and 30. The participants had two different scenarios. The first scenario allowed the men to sleep for 8.5 hours over the course of four consecutive nights while being closely monitored. The other scenario only allowed sleep for 4.5 hours for four consecutive nights. The researchers conducted a blood glucose-tolerance test on each scenario.

The research concluded that not getting enough sleep can actually disrupt fat metabolism and ultimately decrease the insulin’s capability to regulate blood sugars. Previous studies have also found the link between insufficient sleep with weight gain and type two diabetes. Tasali states, “Experimental laboratory studies, like ours, help us unravel the mechanisms that may be responsible.”

The test results revealed that insufficient sleep resulted between a 15 to 30 percent increase in late night and early morning fatty acid levels and ultimately an increase in insulin resistance, a well-known characteristic of pre-diabetes. This type of insulin resistance that was seen in these healthy young men “resembled what we typically see in early stages of diabetes” said Josiane Broussard, PhD, a post-doctoral research scientist at Cedars-Sinai Medical Center’s Diabetes and Obesity Research Institute in Los Angeles.

The findings may also find a link between insufficient sleep and obesity. Constant elevated fatty acid levels in the blood are usually seen in those who are obese, have type-two diabetes or cardiovascular disease.

This study proposed interesting questions for future research. The correlation between lack of sleep and diabetes and obesity may imply that insufficient sleep can actually disrupt fat metabolism. If more research can back this statement, a simple effort to achieve a full night’s sleep may prove extremely beneficial to our health.

The Benefits of Sleep

Rather than avoiding feeling sluggish and grouchy in the morning, make the effort to snooze a little longer. Health.com shows some of the other benefits to a full night’s rest: