The Importance of Health Literacy for Older Adults 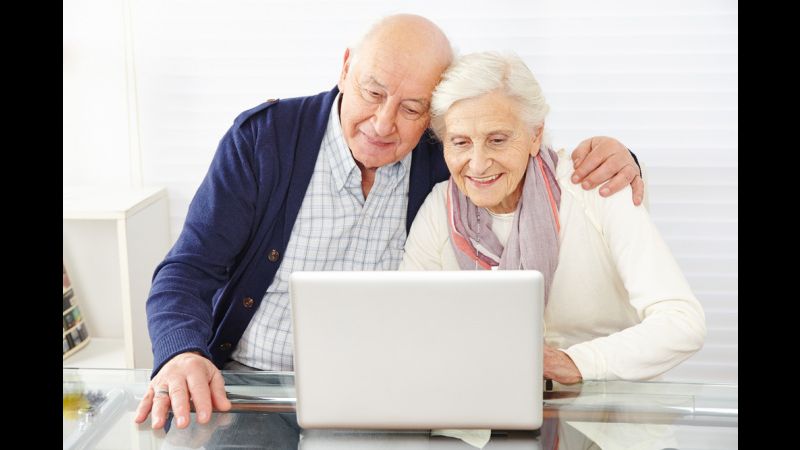 Would it surprise you to learn that older adults are using the internet more and more each year? According to the Pew Research Center, older internet users are on the rise, and at record speed. In December 2012, 52% of people between the ages of 50 and 65 were using the internet, and rose to 65% by January 2014. Similarly, only 32% of people over the age of 65 were internet users in December 2012, and rose to 49% by January 2014.

This seems to be a trend that’s here to stay, especially as technology becomes more and more embedded in our society.

And now, according to a new study published in the Journal of Epidemiology and Community Health, it also seems to be a trend that seems to be improving the quality of health information that older adults have access to.

The study was performed by researchers from University College London, who tested and assessed over 4400 adults aged 52 and over between 2004-2011. The researchers were trying to measure health literacy, which is an individual’s ability to comprehend and make use of health information. The World Health Organization (WHO) explains health literacy as “more than being able to read pamphlets and successfully make appointments. By improving people's access to health information and their capacity to use it effectively, health literacy is critical to empowerment."

Every two years throughout the duration of the study, researchers collected questionnaires and performed interviews to find out whether the study participants:

The researchers found that there was a consistent connection between those who used the internet and had increased levels of social engagement had a more robust understanding of health literacy.

Why Health Literacy Is Important

As we age, we typically experience more medical needs than we did as young men and women. Often times, it can be difficult to understand exactly what the doctor is telling you or why and how to take pills prescribed to you. Having confidence in your own sense of health literacy, or confidence in your ability to do further research on health topics you don’t understand, can be essential in helping you remain on track with your health.

According to the WHO, health literacy "aims to influence not only individual lifestyle decisions, but also raises awareness of the determinants of health, and encourages individual and collective actions which may lead to a modification of these determinants." In essence, being health literate gives you the power to successfully maintain your own health and well-being, while also starting a positive domino effect that could influence those around you.