The Future of Social Security and Medicare 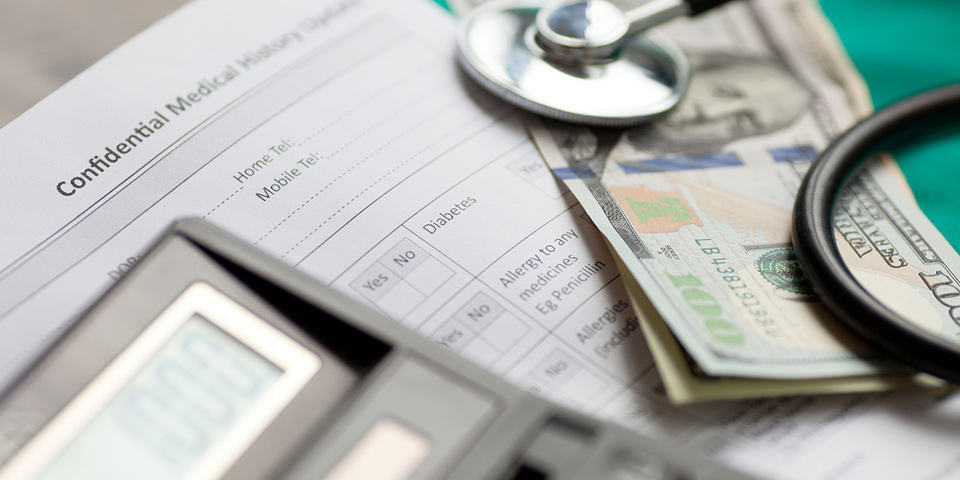 In December 2017, Congress and the Senate passed a tax reform bill that became law. The bill, called the Tax Cuts and Jobs Act, has mostly been hailed as a major win for corporations and the very wealthy, since it significantly lowered the corporate tax rate and increased the tax exemption threshold for estate taxes. These factors, along with others in the bill, have left many economists predicting that this new bill will raise the national debt.

These predictions have lead to further speculation by experts that growing the national deficit will open the doors for the GOP to finally gut entitlement programs, such as Social Security, Medicare and Medicaid. In fact, shortly after the Tax Cuts and Jobs Act was passed, Speaker Paul Ryan went on a talk-radio show to announce his exact intentions: “We’re going to have to get back next year at entitlement reform, which is how you tackle the debt and the deficit.”

So, what could this mean for you and your loved ones? Unfortunately, the aftermath of this plan, if put into effect, could be devastating to anyone who receives Social Security and Medicare benefits.

The Effect On Social Security

For the majority of older adults, Social Security is a financial necessity as it is their primary retirement income source. According to AARP, about 60 million people received a Social Security benefit in 2015, keeping millions of Americans from falling below the poverty line.

Currently, policymakers are discussing different ways to reduce the federal budget deficit, including the way that inflation is calculated in Social Security. With this, small reductions to the annual cost-of-living adjustment will accumulate overtime so that the largest reductions in benefits will be on seniors and the long-term disabled.

After the financial crisis in 2008, many Baby Boomers lost a good portion of their safety net--losing home equity and retirement funds. This has lead to some of them having to work well beyond retirement, and Social Security is a guaranteed source of income that they depend on. Should that change as a result of these political consequences, it could have a grave effect on millions of older Americans, forcing many to be unable to ever comfortably retire.

Millions of Americans rely on Medicare in their retirement as it currently guarantees affordable healthcare to more than 50 million Americans. Between an aging population and rising healthcare costs, millions of more Americans will continue to rely on Medicare in the foreseeable future. In 2016, over one-third of people receiving Medicare benefits were seniors, and that number is expected to rise. According to AARP Public Policy Institute, Medicare enrollment will reach 64 million in 2020 as more Baby Boomers turn 65.

According to an article in Newsweek, the additional fear for Medicare is that it is slowly “approaching insolvency--Medicare’s hospital insurance trust fund will be exhausted by 2029, and Social Security’s trust fund will be exhausted by 2034.” So, there is no argument about the necessity of reforming the Medicare program, but in talking about modernizing Medicare, President Donald Trump and GOP congressional leaders have put forth a proposal to create a premium-support system for Medicare. In this proposal, there would be many changes including an increase in Medicare eligibility age, which would affect millions of older adults across the country.

You Can’t Predict The Future

While there is no way to ultimately gauge the outcome of this political battle, there are ways to better prepare for potential fall out. There is no better time than the present to invest in yourself and the future of your healthcare. Medical Guardian will be here for you today, and in days to come.

As your partner in health and wellness, Medical Guardian aims to help you navigate the sometimes murky waters of planning for the future. Whether that comes in the form of your finances, safety, or overall health, Medical Guardian has your back.

Worst Flu Season In A Decade: How You Might Be Affected

Want to get started now? Call us and use promo code "MEETMINI".

Want to get started now? Call us and use promo code "MEETMINI".