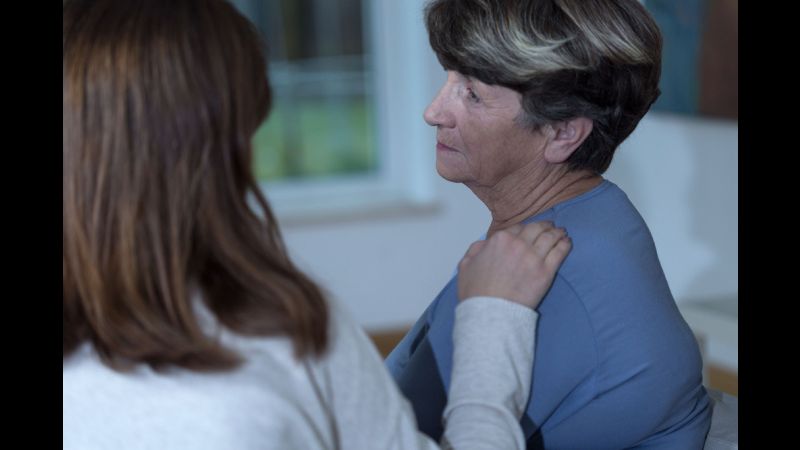 Elder abuse is more common than you think but it can be easy to miss if you don’t know what to look for. Most caretakers get into the business of helping others for truly admirable reasons, particularly to provide care to those who can no longer independently care for themselves.

There are some in this profession, however, who would take advantage of their responsibilities in order to exploit or abuse. In fact, in New York City alone, says the Department of Aging, 76 out of every 1,000 older New York State residents has been the victim of elder abuse over the last year. Unfortunately, says the same department, only 24 cases per 1000 seniors were reported in that space of time.

With more than 1 million people over the age of 65 living in New York, and with a projected 50% increase of that number between now and 2030, we need more eyes and ears on the ground in order to protect our seniors. A recent article in the Wall Street Journal points to an unlikely source for this vigilance: the city’s many doormen and women as well as apartment concierges and other building workers.

Standing Guard for Our Seniors

A new program launched by the Harry and Jeanette Weinberg Center for ElderAbuse Prevention reaches out to the city’s door persons and building workers with a special online training course. In partnership with the 32BJ SEIU union, the Weinberg Center is dedicated to providing New York’s doormen and women with the knowledge and know-how to identify and intervene with cases of elder abuse.

The focus of the program is an intuitive one. For many of the city’s aging long-term residents, the doormen or women who greet them with a smile every day are like family. Many residents will build a relationship of trust and familiarity with long-tenured building workers. This means that these employees are often in an ideal position to recognize when something isn’t quite right with one of their tenants.

The training program helps building employees to become more aware of the realities of elder abuse, more familiar with its symptoms and more readily armed with the information and contacts needed to put a stop to it.

The Weinberg Center training program offers promise but, naturally, there are limits to its reach. Beyond the cities and tenement buildings, far too many other seniors are susceptible to abuse because of their isolation.

If there’s a senior in your life who requires the assistance of a daily caregiver, you should learn the signs of abuse and courses of intervention as well. The Wall Street Journal article identifies the five most common forms of elder abuse: physical, verbal, neglect, sexual and, most frequently, financial abuse.

It may not be immediately apparent to either you or the senior in question that some forms of abuse are occurring. Familiarize yourself with the signs and symptoms (i.e. unexplained bruises, a rapid decline in mental or physical health, sudden change in emotional demeanor, unexplained and sudden changes in banking or finances). The National Center on Elder Abuse offers a useful and thorough guide for identifying and addressing these signs of abuse.

If you have reason to think that elder abuse might be taking place, consult this list of State Elder Abuse Hotlines and locate a corresponding agency.