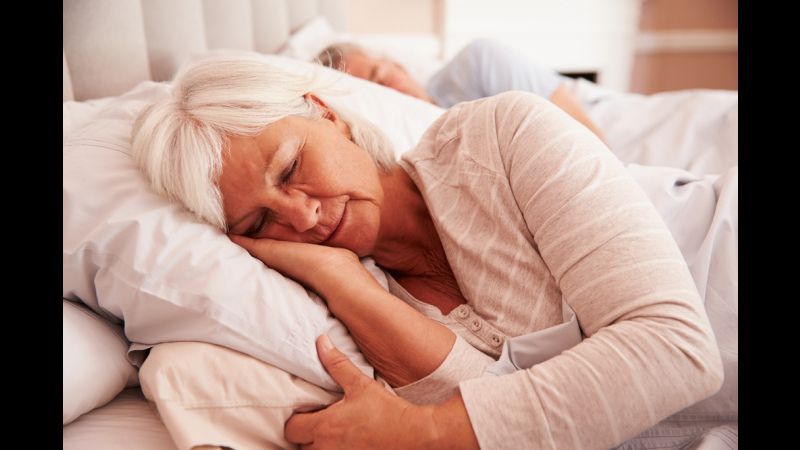 Researchers at the University of Oregon performed a study assessing the many benefits of sleep, focusing on the importance of sleep and cognitive decline in seniors. In 2007, over 30,000 people around the age of 50 were invited to partake in this study. And since most sleep studies in the past have been limited to populations in wealthy countries, such as the United States, Western Europe and Japan, the researchers decided to study groups in different parts of the world.

They involved participants from countries such as Ghana, China, India, Russia, Mexico and South Africa--and what they discovered astonished them. They found that the countries in which the participants were from all varied in race, ethnicity, gender and in their environments, yet similar patterns were visible between them. For example, women have a more difficult time with sleep quality, while men reported sleeping shorter durations.

For those who reported sleeping 9 hours or more each night or less than 6 hours a night, their cognitive scores proved lower than those who received about 7-8 hours of sleep. Based on these findings, the researchers suggest that improving sleep patterns could be critical in the treatment and prevention of dementia.

The Importance of Sleep

Our body uses the time that we are sleeping to repair and heal. During the six to nine hours that you are sleeping each night, your body is working to repair muscle and tissue damage, restore your energy, regulate your blood pressure, and aid various other important factors of your health.