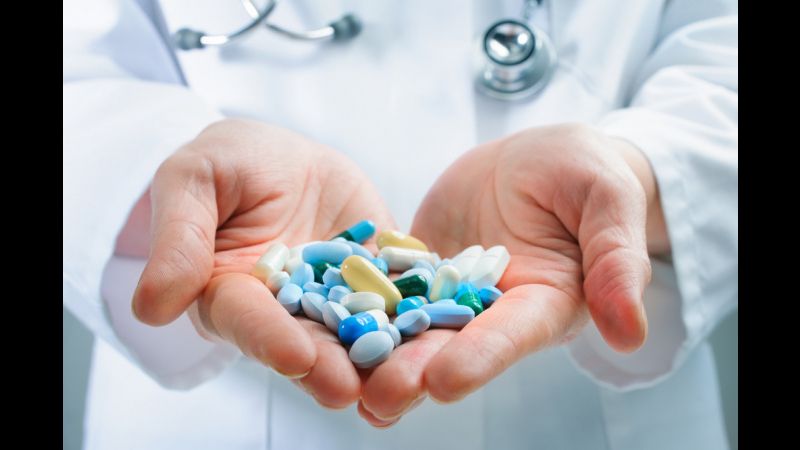 We’re all too familiar with the phrase, “If at first you don’t succeed, try, try again.” This phrase seems to perfectly summarize researchers’ search to find a treatment for those living with long-term disabilities due to a stroke. Unfortunately, it is not uncommon for those who have experienced a stroke to be disabled in some way, even after rehabilitation. But after years of unsuccessful trials, all that time and research has finally paid off now that researchers in the Netherlands have discovered a new stent treatment for stroke victims.

This new stent treatment for stroke victims is so different because researchers remove large blood clots that block the brain’s blood vessels by using a stent, a small tube that can be inserted into a blood vessel or artery to open or expand it, thereby saving brain tissue that would have died if left untreated.

Only receiving the tPA treatment allowed one out of every five patients to live independently just as they had before experiencing the stroke. Even better is the fact that one out of every three patients who received both treatments also had the ability to take care of themselves, which is “a significant and meaningful improvement in what people are able to do,” according to the director of the Duke Stroke Center Dr. Larry B. Goldstein.

The Long-Term Effects of a Stroke

After experiencing a stroke, there are typically five types of disabilities a stroke victim may have to live with for the rest of their lives: sensory disturbances, emotional disturbances, paralysis, difficulties using or understanding language and difficulties with memory or thinking. These disabilities make it very hard for those who have experienced a stroke to live an independent life, which is why the opportunity to regain their independence through this new and affordable stent treatment is so valuable for stroke survivors.

Along with being a deadly health threat, strokes can be difficult to treat because each individual is affected differently by a stroke. Experiencing a stroke often leads people to evaluate some of their health habits, along with bringing some social, emotional and physical changes into their lives. After surviving a stroke it is also important to take note of some nutrition tips that can help survivors both recover and prevent any future risks of a stroke.

Especially after the success of this new trial, researchers and neurologists alike are hopeful that the future will bring many advancements to help stroke survivors.