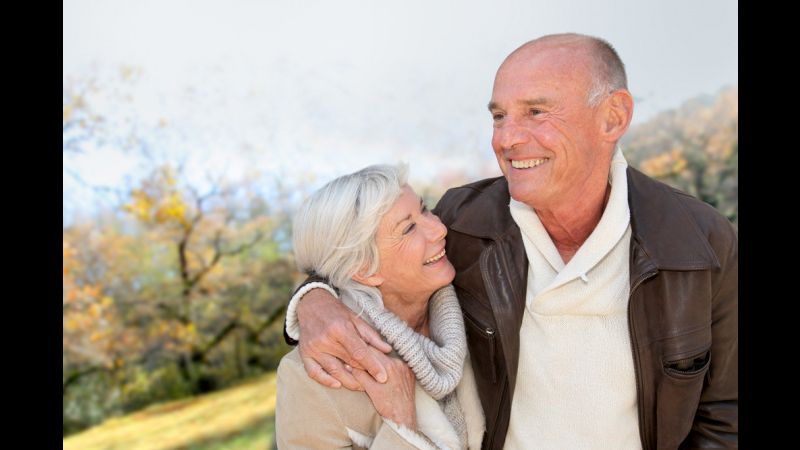 It seems that every day brings a new medical study with alarming revelations about the food we eat, the air we breathe or the lifestyle we enjoy. Granted, it’s important to know this stuff. But wouldn’t it be nice to get a little good news for a change?

Well the Centers for Disease Control and Prevention (CDC) have some for you! According to recent findings, Americans are living longer. The study reports that Americans born today can anticipate an average lifespan of 78.7 years, up from 78.5 in 2009 and 78.1 in 2008. These numbers follow a five-decade trend in which U.S. life expectancy has increased. Play your cards right, and you could be on your way to a long, sweet retirement.

We can credit a growing body of medical knowledge and continuous technological innovation with the improvement in life expectancy. Americans, according to Medscape, have seen decreases in mortality from heart disease, cancer, unintentional injuries, stroke, and chronic lower respiratory disease. This should be attributed at least in part to the proliferation of improved treatment methods, medications and healthcare procedures.

Another likely factor is the ever-improving knowledge of the average American about the health risks associated with certain lifestyle decisions. Information campaigns about tobacco use, obesity and sedentary habits may be contributing to the downward trend in certain potentially fatal conditions.

Similar improvements and gaps persist between ethnic groups. White Americans saw an increase from 78.5 years to 78.8. African American life expectancy improved from 74 to 74.5 and Hispanic Americans rose from 81 to 81.2.

In spite of these differences, Medscape points out that the gaps between American races are the lowest they’ve ever been.

On the down side, recent findings by the Organisation for Economic Co‑operation and Development (OECD) show that the United States ranks 26th out of 36 economically developed nations in life expectancy. As the world’s biggest spender on healthcare per capita, we’re obviously hoping for better results.

Fortunately, there’s plenty that you can do to help improve those results. According to the OECD, one of the single biggest reasons for our poor life expectancy ranking is the rising epidemic of obesity in the U.S. While we are making gains in life expectancy, many developed nations with better eating and living habits are making these gains faster.

This means that we all bear a personal responsibility to help drive that life expectancy number up. Don’t worry. You don’t have to walk around offering people unlicensed medical treatment. In fact, you definitely shouldn’t!

All you need to do is take good care of yourself and the ones you love. Keep a healthy diet and encourage friends and family to do the same. Live a physically active lifestyle and make the most out of every day. Schedule regular visits with your physician and be proactive about your health.

It’s true that doctors and caregivers are developing better tools and gaining more knowledge all the time. But ultimately, it falls on you to help improve the American life expectancy by doing everything you can to live a long healthy life.