New Study: Shingles May Be A Stroke Predictor 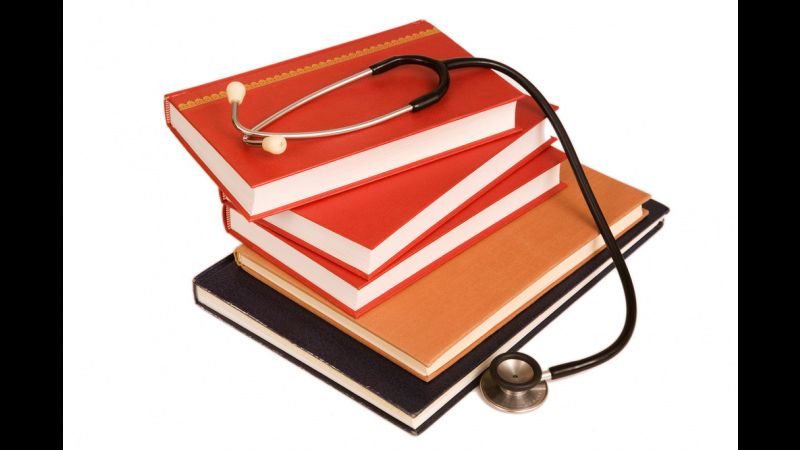 You may have noticed the new ads that have been running on TV called “Shingles: The Inside Story”. These commercials are intended to help educate people about shingles, which stems from the chickenpox virus that you may have contracted as a child and can lie dormant for years before a shingles outbreak. Many people don’t know much about shingles, aside from the fact that they are painful and usually diagnosed in older adults.

However, a good percentage of people aged 18 to 40 can also contract the shingles virus. A new study published in the Neurology journal suggests that contracting shingles under the age of 40 can increase the risk of stroke or heart attack by a whopping 74 percent.

"In those aged less than 40 years at the time of [shingles], the risk of stroke, TIA and [heart attack] occurring in the years following was significantly higher than in [people without the infection]," said Dr. Judith Breuer, study lead author and a professor of virology and head of infection and immunity at University College London, in England.

For those who had shingles before age 40, however, risk of stroke was 74 percent higher compared to those who hadn’t had shingles. Their risk of mini-stroke was 2.4 times higher and their risk of heart attack was increased by 50 percent. Dr. Breuer suggested that shingles might increase the risk of stroke, mini-stroke or heart attack because they can cause an inflammation of certain blood vessels.

Some U.S. doctors, however, are skeptical about the findings of this study. "Clearly, this study found an association between stroke and shingles in people under 40, but it’s unclear what the exact mechanism is,” said Dr. Len Horovitz, an Internist at Lenox Hill Hospital in New York City. "This study raises more questions than it answers.”

Regardless of the validity behind the results of Dr. Breuer’s study, medical professionals all agree that everyone over the age of 40 should be screened for stroke and heart attack risk factors, including diabetes, high blood pressure and high cholesterol levels.