Lottery Scams: What You Need to Know 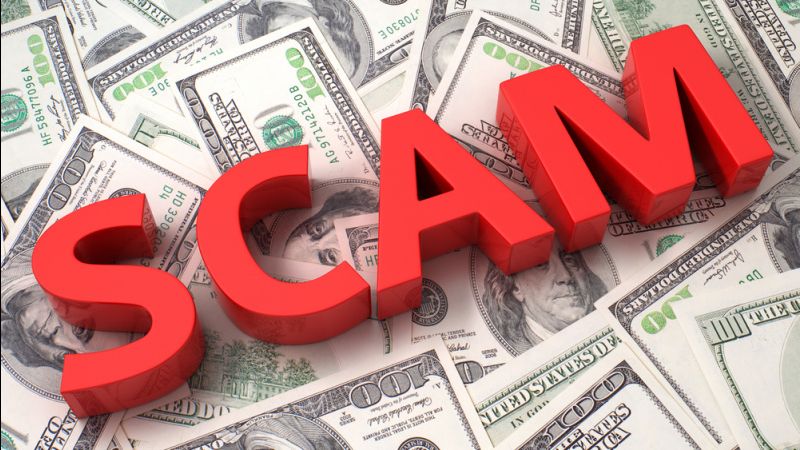 A disheartening reality is that scammers and fraudulent companies often target senior citizens. An established and growing trend of separating the elderly from their money are senior citizen “lottery scams.” These elaborate schemes, supported by persuasive criminals posing as “salespeople,” are very common in the United States and around the world. Here is how it works:

This year the Federal Trade Commission released a report that found seniors between the ages of 55 to 74 were the most likely to be victims of fraudulent “prize promotions.” AARP’s study found that victims are more likely to be lower-income, less educated, and single. Systematically preying upon the least protected, these highly organized criminals often work together to victimize seniors. Senior advocate attorney and AARP project manager Sally Hurme says that the elderly are “targeted more because, one, they have money, and two, because they’re more accessible. They’re more likely to be home, to be answering the phone.”

Both law enforcement and AARP are working to help protect seniors from lottery scams. Law enforcement works on tracking down the companies, seizing their call lists, and prosecuting the criminals to the fullest extent of the law. AARP contacts the individuals on the lists, letting them know the situation and educating them about lottery scams and fraudulent promotions. This year, in another effort to protect the American senior population, the United States Postal Inspection Service sent out 25 million public service postcards warning about the dangers of lottery scams. Despite efforts to prevent the scammers, these schemes are alive and well.

The old adage of “it is too good to be true” is especially applicable to lottery scams. Reputable companies do not randomly call people offering free money. Remember – it is illegal to require a purchase to enter a sweepstakes and it is illegal for Americans to enter foreign lotteries. If someone claims you need to buy or you have won – mostly likely they are scamming you! Be suspicious of phone calls offering you unbelievable deals or lottery wins. Your best bet is to say “no thank you” and hang up the phone. Exercise caution with mailings that claim you are a winner – they call it junk mail for a reason – tear it up and throw it in the trash! Help protect yourself, your family, and your friends by letting them know how to avoid these prolific and costly scams.