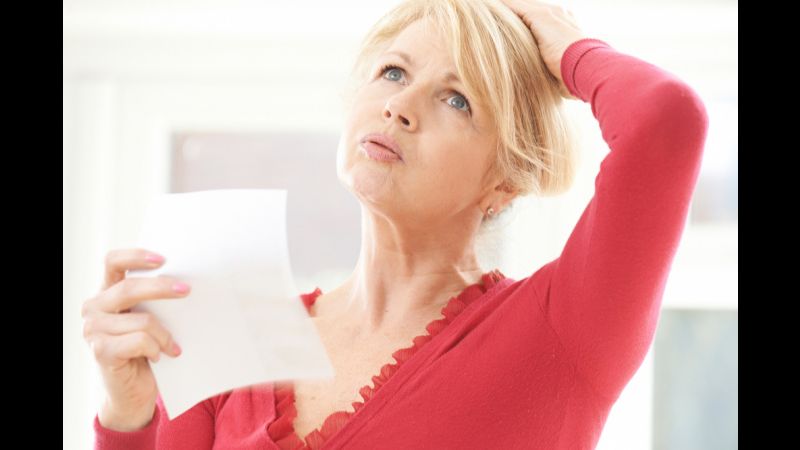 Menopause brings about many changes in your body. From moods swings and hot flashes to insomnia and loss of bladder control, managing the symptoms of menopause can be challenging. For many years, hormone therapy was a common way to combat the severity of these symptoms.

Today, however, research calls into question the value of hormone therapy. In addition to rising doubts about some of the long-term health benefits associated with the treatment strategy, there is evidence that hormone therapy may in fact carry a number of very serious health risks. According to a recent article in Forbes Magazine, while the treatment may be right for some, its risks outweigh its benefits for most.

What Is Hormone Therapy?

As an aging woman reaches the end of her menstrual life cycle, the body gradually reduces or ceases its production of certain hormones. This change is what causes so many of the most unpleasant symptoms of menopause. In the past, hormone replacement therapy, or hormone therapy, was used to replenish these diminishing hormones.

In addition to helping to ease the discomfort of hot flashes and other side effects, it was thought that hormone therapy was effective in reducing the risk of coronary disease and dementia. However, notes the article in Forbes, a landmark study from a decade ago would refute these benefits. The study would cast significant scientific doubt on the value of this once de facto form of treatment and lead to a dramatic reduction in the use of hormone therapy in the medical context.

Though the study from ten years ago would reduce dependency on this treatment strategy, there has been no encompassing scientific research on the benefits and consequences of hormone therapy. Forbes reports that a new study from the World Health Institute (WHI) fills this gap with comprehensive findings.

After following approximately 16,000 post-menopausal women across a duration of 5.6 years, the WHI has been successful in ascertaining the relative risks and benefits of the treatment approach. What they found among those women who were administered estrogen and progestin therapy would help to validate the sharp downturn in hormone therapy-based treatments over the last decade.

According to researchers, women in the hormone therapy group experienced an elevated risk of breast cancer, stroke, pulmonary embolism, gallbladder disease and urinary incontinence. Not only that, but research also demonstrated that hormone therapy can actually magnify those risks that it was once thought to lower such as coronary heart disease and dementia. This is especially true among older subjects who were further removed from their last menstrual cycle.

Researchers note that in contrast to the heightened risks highlighted above, hormone therapy can be effective in reducing your risk of hip fractures and diabetes. Likewise, hormone therapy is still seen as an effective way to reduce the symptoms of menopause. And among younger subjects—those in the midst of menopause rather than those who are post-menopausal—the health risks cited above are categorically lower.

That said, most physicians today are reluctant to employ this mode of treatment regardless of a patient’s age. Though hormone therapy was once a leading approach to the treatment of menopause, this strategy is increasingly becoming a thing of the past.